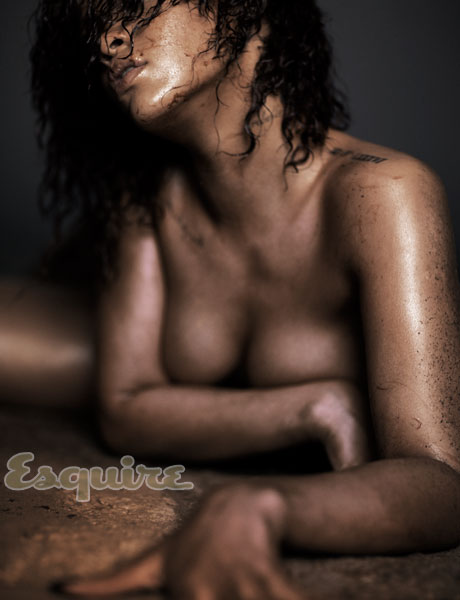 Please I really need help here and not criticisms. Everybody has his or her own opinions about sharing nude photos with your lover. I never had any opposing opinion about it and I have never done it, till my boyfriend convinced me to send him just one single nude pix. He begged and begged for it till I sent one.

My friend who happens to be dating his best friend confronted me, asking why I sent my nude pix to her boyfriend and said she was disappointed at the fact that I could even strip and take a photo. I explained everything to her and she believed me because we have known each other for a while and we have almost exact characters.

She later confronted her boyfriend who said his friend sent it to his phone and she told me. Now my boyfriend is saying he never sent any nude pix to anyone. He denied to the extent that I felt bad for accusing him.

Right now, my friend and I have been trying to pin them down together so they can say it to each others’ faces because they both have been avoiding being at the same place with us and have been keeping their phones away from us so we can not check whether the picture was sent through email and confirm the sender.

As if that predicament wasn’t enough, another person (a male friend), who works in the same office with my boyfriend called me and asked me why I did a thing like that. He said he hasn’t seen the photo yet but heard side talks about my nudes in the office. People are already saying nudes when it is only one photo.

I am terrified that this would go viral. Right now I am not talking to my boyfriend and he said he won’t beg me for what he did not do. I am just so confused and really don’t know how to handle this.

Send your stories and life experiences to articles@omojuwa.com