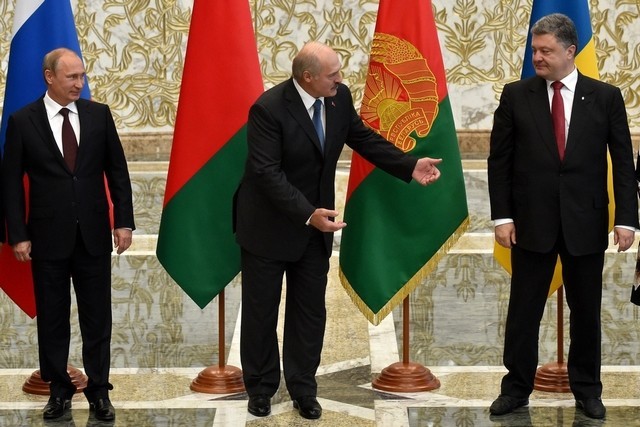 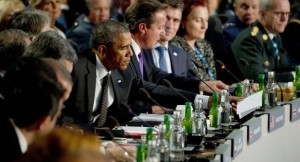 Talks regarding restoring peace and ceasefire among conflicting sides, is ongoing in Belarus. Ukraine, Russia and pro-Russia rebels form the oppositions that are considering agreements to end the crisis in eastern Ukraine. However, there are new reports of shelling near the town of Mariupol.

Meanwhile, Western countries are preparing to announce a tightening of sanctions on Russia. They are attending the second day of a NATO summit in Newport, Wales.

The West accuses Russia of sending arms and troops to back the rebels in eastern Ukraine, even though Moscow denies the accusation. The enhanced sanctions are expected to target Russian banking, energy and defence, as well as what British sources call “Putin cronies”.

The UK however says the sanctions will probably go ahead whether or not a ceasefire is agreed at the talks in the Belarus capital, Minsk.