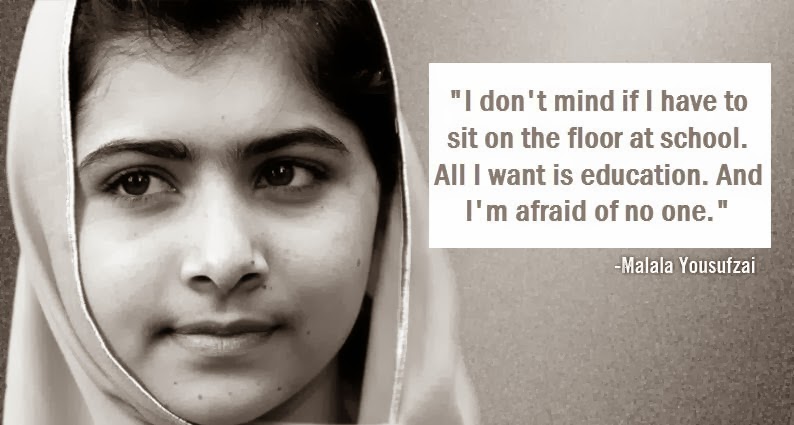 Reports from the Pakistani army says, suspected shooters of education activist, Malala Yousafzai have been arrested.

Army spokesman Gen Asim Bajwa told a news conference on Friday that, “the group involved in the attack on Malala Yousafzai has been arrested.”

He said 10 members of a faction called “Shura”, which the army says is part of the Pakistani Taliban (Tehreek-e-Taliban Pakistan or TTP), had been arrested in a joint operation with Pakistan’s army, police and intelligence services.

The group had been working under the instructions of Mullah Fazlullah, the chief of the Pakistani Taliban, Gen Bajwa added.

Malala was shot in the head by Taliban gunmen in October 2012 because of her campaign for girls’ education. She has since recovered from the attack, which shocked the world and this shot her to international fame. 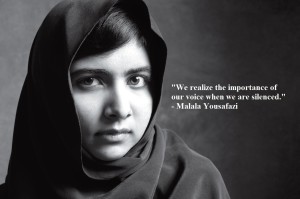