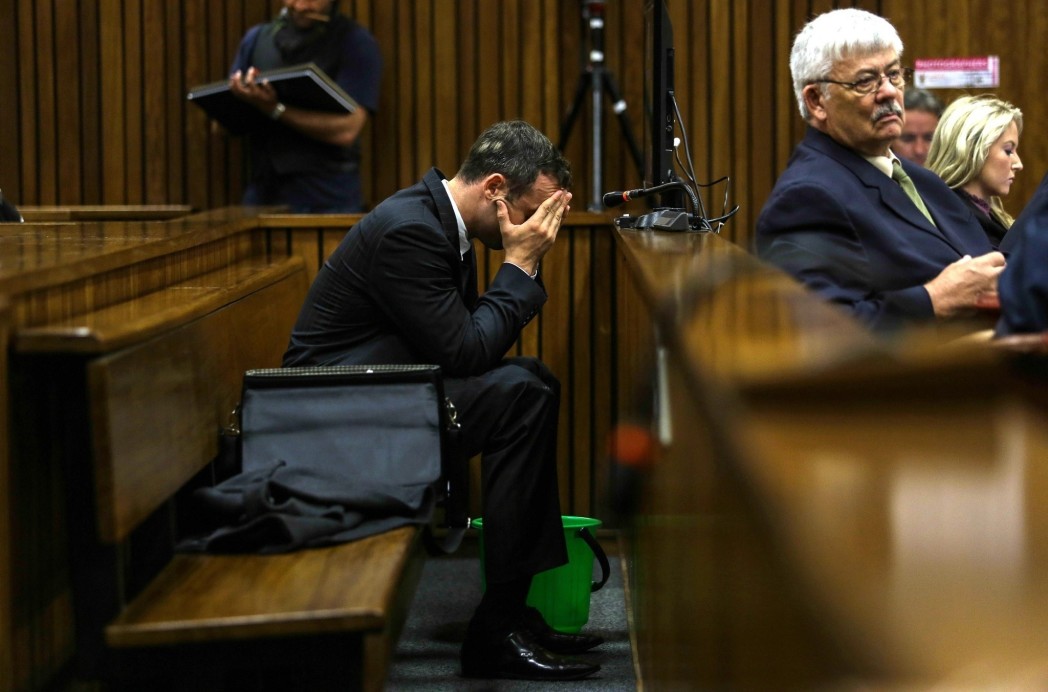 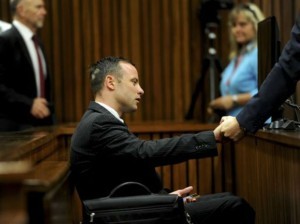 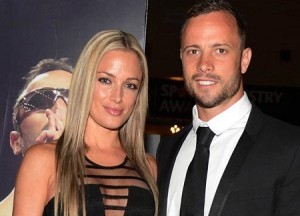 South African Judge Thokosile Masipa will begin delivering her verdict on Thursday morning on the murder trial of Oscar Pistorius.

The South African track star is accused of murdering his girlfriend, Reeva Steenkamp, in the early hours of Valentine’s Day 2013. Mr Pistorius says he mistook Ms Steenkamp for an intruder. The stop-start trial has lasted more than six months and included many moments of drama. 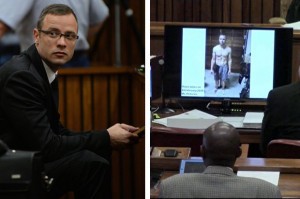 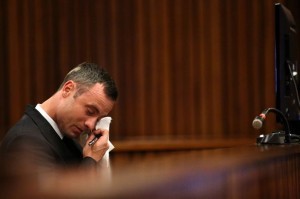 These are some of the key moments in the case against Oscar Pistorius, which was led by state prosecutor Gerrie Nel.

The athlete has admitted firing the shots which killed her, but exactly what happened in his home that night lies at the centre of his murder trial.