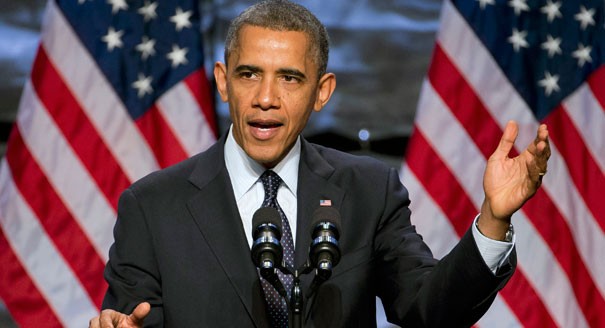 U.S. officials have said that the United States will ramp up its response to the Ebola crisis in West Africa with plans to build 17 treatment centers, train thousands of healthcare workers, and establish a military control center for coordination. 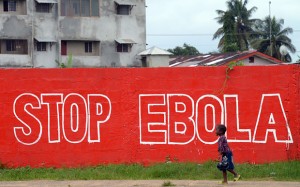 Senior administration officials said the plan will be unveiled by President BarackObama on Tuesday.

The president will visit the U.S. Centers for Disease Control in Atlanta on Tuesday to show his commitment to the issue. The stepped-up effort he will announce is to include some 3,000 military forces and a joint forces command center in Monrovia, Liberia to coordinate efforts with the U.S. government and other international partners.

A senior administration official said on Monday that, the plan will “ensure that the entire international response effort is more effective and helps to scale up to turn the tide in this crisis”, adding that, “the significant expansion that the President will detail … really represents a set of areas where the U.S. military will bring unique capabilities that we believe will improve the effectiveness of the entire global response.”

The treatment centers will have 100 beds each and be built as soon as possible, an official said.

Officials also add that the U.S. plan also focuses on training. A site will be established where military medical personnel will teach some 500 healthcare workers per week for six months or more how to provide care to Ebola patients.

Obama’s administration has requested an additional $88 million from Congress to fight Ebola, including $58 million to speed production of the ZMapp experimental antiviral drug and two Ebola vaccine candidates. Officials said the Department of Defense had requested to reallocate $500 million in funds from fiscal 2014 to help cover the costs of the humanitarian mission.