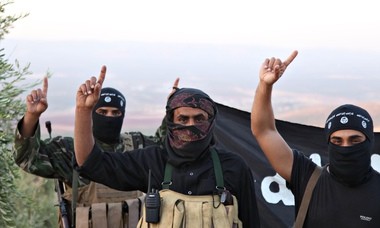 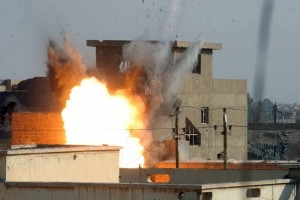 A top I. S military commander has been reportedly killed in an airstrike on the northern city of Mosul. Iraq’s defence ministry also reports that a top aide to IS leader Abu Bakr al-Baghdadi had been killed in a strike on Mosul, but neither death has been confirmed.

Iraqiya TV quoted defence officials as saying Abu Alaa al-Iraqi, head of the IS military council in the city of Tal Afar, had died in an air strike. Prior reports on social media had suggested that Al-Baghdadi himself had been killed in a separate strike on Mosul. But the defence ministry said intelligence suggested the strike had killed one of the leader’s senior aides instead.

It is however unclear whether the latest strikes were by US or Iraqi forces.