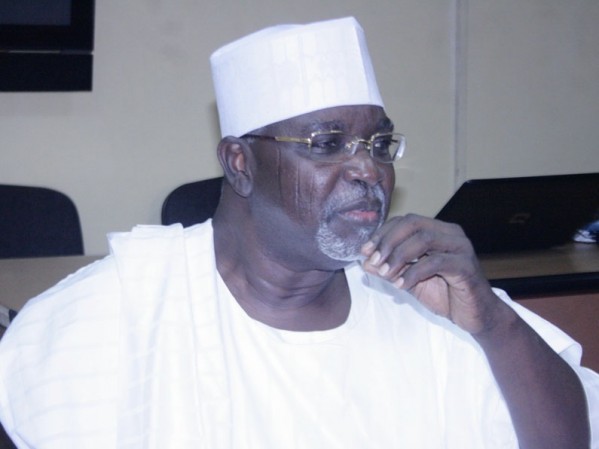 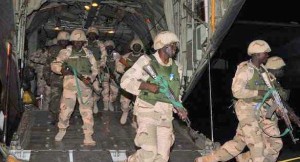 In reaction to the recent capture of Bama town, Ahmed Zanna, a senator in Borno said, the humanitarian situation in Bama was “terrible” and there had been a “lot of killings” in the town. He said bodies are still littered on the streets of Bama, while Boko Haram fighters are patrolling, preventing people from burying the dead.

Mr Zanna said it would be “catastrophic” if Boko Haram launched an assault on Maiduguri, which has a population of more than two million people. Pleading to the Nigerian Government he said,”I’m begging the government to send more troops and armoury to Maiduguri.”