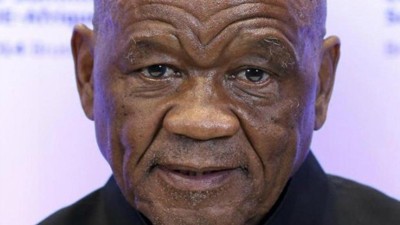 Thomas Thabane, Lesotho’s Prime Minister is back home after fleeing to South Africa due to the alleged coup attempt on Saturday. 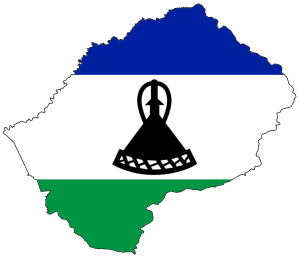 During the unrest, regional leaders rejected his call for troops to be deployed to restore order, because the unrest is thought to be linked to a struggle between Mr Thabane, (reportedly supported by the police), and Deputy Prime Minister Mothetjoa Metsing who has the loyalty of the army.

South Africa’s President Jacob Zuma held separate talks, under the auspices of the South African Development Community (SADC) regional bloc, with Mr Tabane and his rivals.The prime minister and his deputies in the coalition government are due to appear before the king later to present a report about the meeting.

The army on the other hand is however still denying the allegation of attempting to overthrow Thabane.