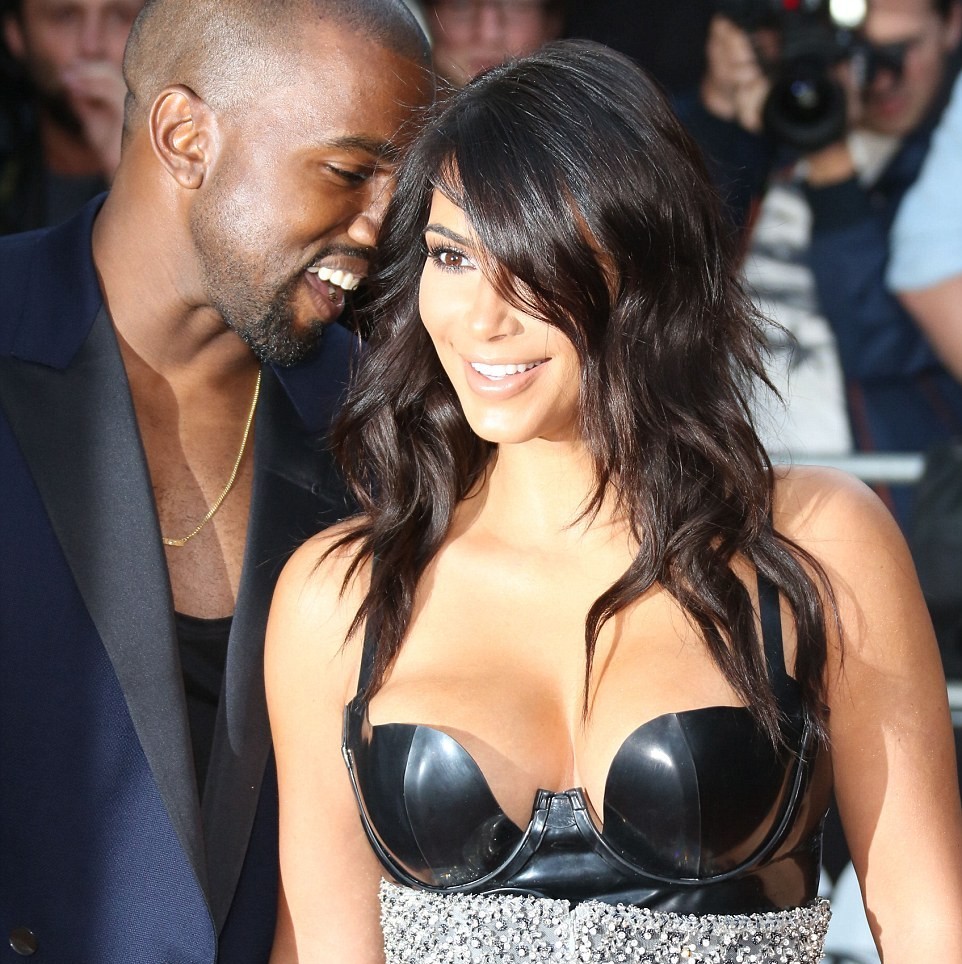 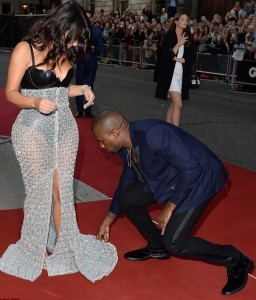 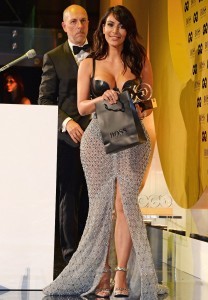 Controversial celebrity star, Kim Kardashian West, was honoured by the GQ Men Of The Year Awards in London on Tuesday night as the Woman of the year.

Wearing a daring custom-designed haute couture gunmetal skirt by Ralph & Russo, with an Atsuko Kudo latex bodysuit with Tom Ford heels, Kim K stunned all guests as she flaunts herself on the red carpet. She was accompanied by her husband Kanye West, who couldn’t keep his hands off her, while the Keeping Up With The Kardashians star was presented with the Woman of the Year award by GQ’s editor Dylan Jones, who didn’t announce her full name with ‘West’ on the end.

Speaking to the guests gathered at the Royal Opera House, Kim said:’It’s Kim Kardashian West. I want to thank GQ for making me Woman of the Year, and my husband for making me feel like woman of the year every day.’ 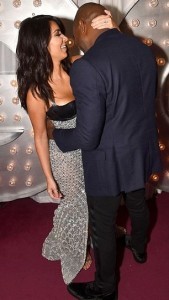 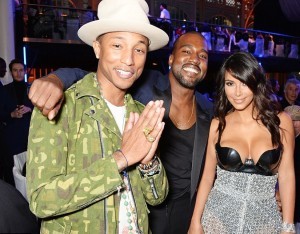 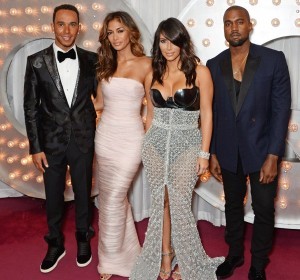 Dylan Jones had introduced the reality star with the following words: ‘She is simply one of the most famous women in the world. The queen of social media and the queen of TV. And since marrying Kanye West in May she has become part of the world’s most famous couple. She’s Cocoa Cola famous.. it’s Kim Kardashian.’

Enjoy a gallery collection of the glits and glam of the event. 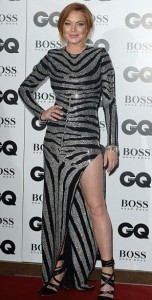 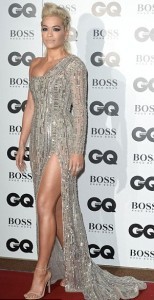 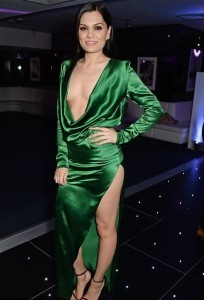 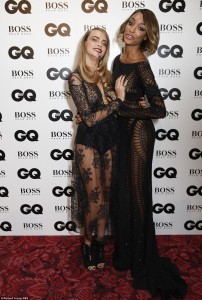 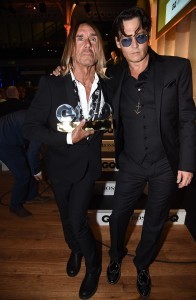