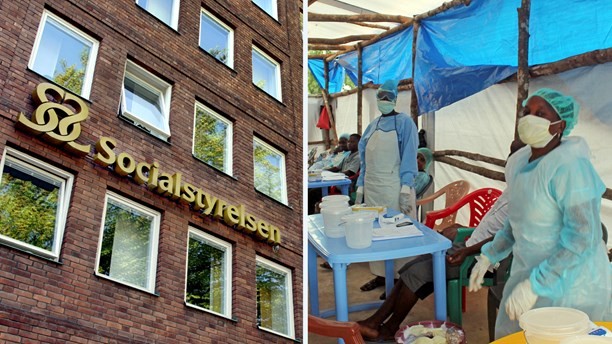 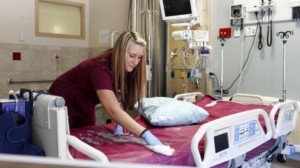 The Swedish capital Stockholm has reported a suspected case of Ebola.

A local official said, “So far it’s just a suspected case,” without giving any more details.

The suspected carrier fell ill after visiting an area known to be hit by the virus and is now being held in isolation, as reported on the website of the Svenska Dagbladet newspaper .

Quoting Aake Oertsqvist, a specialist in infection control responsible for the Stockholm area,  the risk of an Ebola outbreak in Sweden was “very low”.

He adds that, “The virus is not airborne, but is spread among humans through direct or indirect contact via blood and other fluids.”