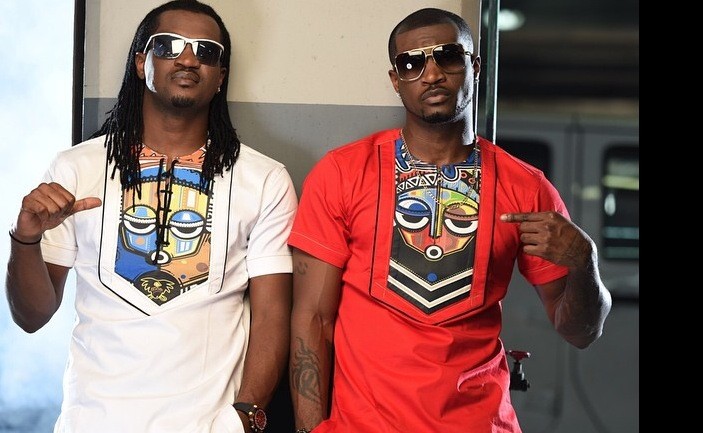 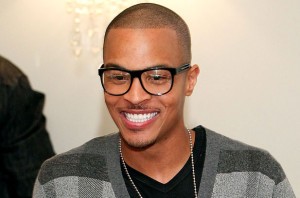 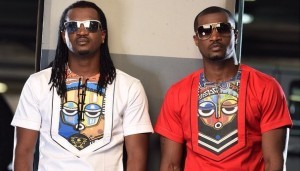 The energetic sensational music duo, Psquare are about to unleash yet another smashing hit banger; this time featuring the American rapper, T. I. 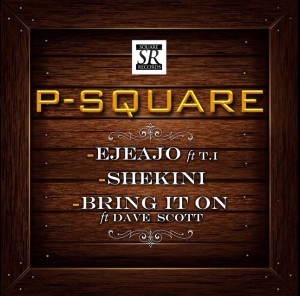 The song, “Ejeajo” will be released in the next 48 hours, aside other songs including a song titled “Bring it on” featuring Dave Scott.

Anticipating the release of these songs,  “Ejeajo” featuring T. I could just be yet another smashing success for the duo like the previous collaboration with Rick Ross (Onyinye).