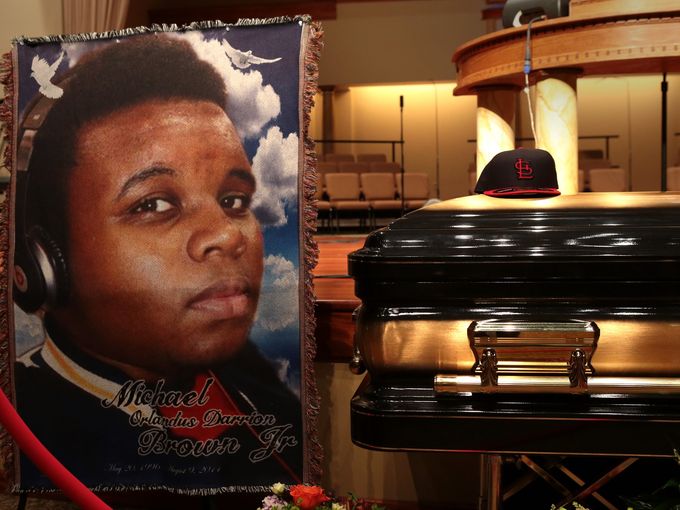 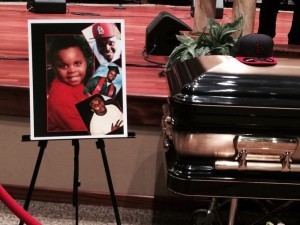 The body of Michael Brown has been laid to rest in Missouri, attracting thousands of mourners. His death aroused violent protest, considering the fact that he was unarmed when the white policeman shot him.

Brown Jr. was due for college and had big dreams of becoming a rapper like Lil Wayne. Racial Injustice has become a thing of serious concern after his death and hopes lingering are praying that his funeral will equally bury racial tension and injustice. 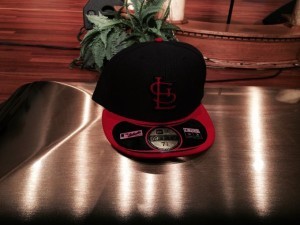 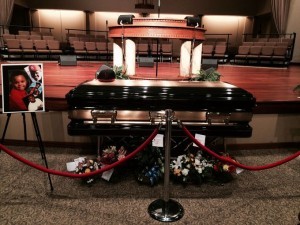 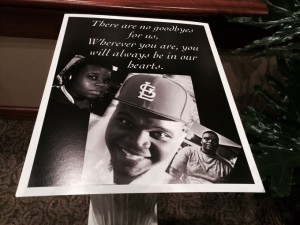 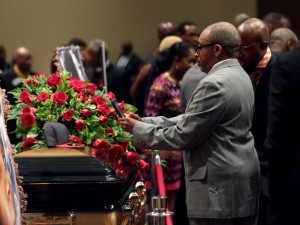 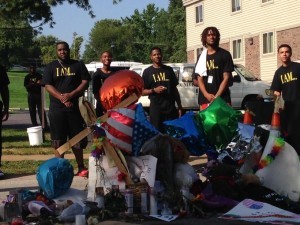 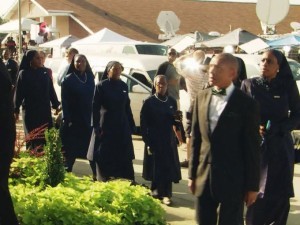