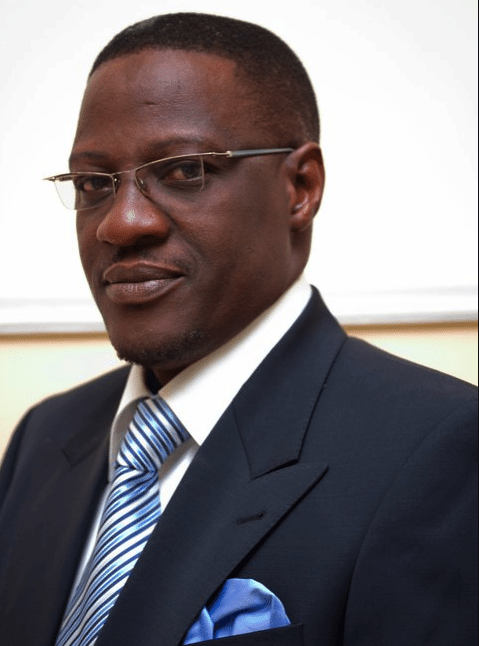 Africa is home to over One Billion people who horde in and out of the continent in their multitude on a daily basis to escape the harsh conditions back home. Some of these reasons could be to seek better job offers, Educational purposes, Business or for medical reasons and so on.

The rush for such opportunity can be hinged on bad leadership over the last few decades where the economy and the infrastructures available within the continent have failed to attract our counterparts across the sphere as much as we are attracted to theirs.

The overall consequences are despondencies visible amongst Africans; over reliance on foreign expatriate and technology to deliver solution to African problems and heavy reliance on imported goods that can be made locally had our founding fathers vision sustained.  The little growth in infrastructure and economic prowess witnessed today ought to have been surpassed decades ago so as to focus on other area of human endeavour that has been bedevilling our growth. Most of the new generation of leaders today, prefer to put in place infrastructures that will not outlive their tenure in government.

We have failed to invest in the key sectors (Agriculture, Education and Manufacturing) of the economy and set a precedence that can be replicated by the latter generation.  The major problem here which will be a discourse for another day is the dearth of leadership and leaders with foresight that can be matched alongside those of the developed countries when scaled in terms of their success story. Ineptitude leadership has caused us more harm than good and it has relegated Africa’s best hope to the most embarrassing open sore of the black race.

When the English author and former journalist Eric Arthur Blair (alias George Orwell) wrote his bestselling book uniquely titled “1984” in 1948 he was only thinking of the future. Many did not understand the presentiment for such a recalcitrant attitude to write such a book that predicts the future, Nostradamus-like despite being about four decades (about 65years) earlier than the titled book.  Only a few African leaders have strategically position their country or State both at the national and international level to advocate for change and improve the well being of the people through partnership that can empower the citizens.

We all know that opportunity once missed cannot be regained; In this regard, Kwara State was afforded such rare opportunity earlier this week at the African Exchange and Investment Forum where the former Governor of Kwara State and now a Senator on Ecology and Environment representing Kwara Central received a double honour from the African Leadership Magazine, the Georgia State governor Nathan Deal and Atlanta Mayor Kassim Reed. The Senator was made an honorary citizen of Georgia by the Mayor. From the theme of the event – “Importance of Business, Cultural Arts and Investment between Africa, Georgia and the US” it is no brainer as to the expected outcome of this lofty partnership in the long run for Kwarans.

Kwara, a State in Nigeria grappled with its own fair share of challenges is fine-tuning its ways to secure the future of her ever growing population and those of the unborn generation through partnership that goes beyond the usual seeking of aids from foreign countries to execute major projects.  The visionary leadership of Senator Bukola Saraki and the State Governor Ahmed Abdulfatah has birthed a new era in the development of the “African Dream” through exchange of programs and Investment Forum Exhibited at the prestigious Hyatt Regency Atlanta.

It was indeed a reminiscence of the good old days where Africans were accorded the respect they duly deserved and were given the right environment to contribute their quota to nation building. This partnership, a repository in the making; will create the right synergy to improve bilateral trade, cultural diversity exchange, transfer of technology, develop and improve human capacity, and all the good things you can ever think of that comes with a non encumbrance relationship. The corresponding effect no doubt will be a boost in the IGR and an increase in local contents for the collaborators.  This is a great feat for Nigerians and Africans at home and in Diaspora; we can take it up from here and further create a sequence that will attract more countries across the globe to take partnership initiatives.  This is an opportunity for the outside world to have a feel of Africa as told by Africans towards reengineering our shattered elitist vision in rewriting our history.

There are huge positives to tap from this partnership, however the big question is Are Kwarnas ready for the world as they come knocking? The wide networks of its leaders who are seeking to partner world changers to bring about development to the State needs to be complimented by concerted efforts by the citizenry. The Kwara State government has the option to continue to create enabling environment and map out deliberate policies that will endear the rest of the world to invest in Kwara State. It’s the responsibility of the youth to demand for an improved economic condition and figures that are non contradictory to economic reality on ground. There is the need also, to agitate for their rights on issues that affect the future of the State, rather than outsource citizen-government interactions to a selected few.  To achieve the Kwara of our dream that can be attractive to the rest of the world, politics of subterfuge capable of undermining the existing structures being put in place must be stopped.

Collectively, we can turn our mistakes of the past into lessons and our fears into hope. The world is opening its gateway initiatives to Kwara and we are ready to leap by nurturing our grasses in anticipation of the birth of the pregnant cattle.