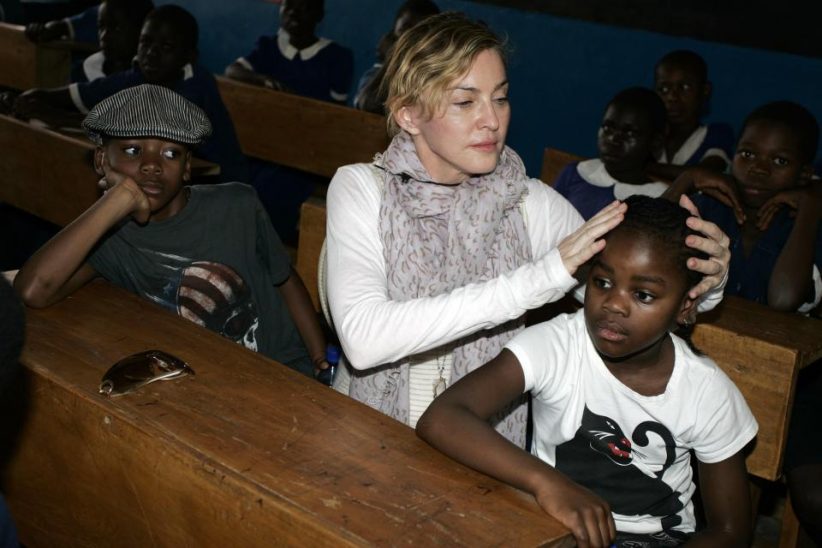 US pop superstar Madonna is due to open a children’s hospital wing in Malawi’s second city of Blantyre, that her charity, Raising Malawi, has built.

The Mercy and James Centre is named after two of her four adopted Malawian children.

The paediatric hospital unit has taken two years to build and includes three operating theatres and a 50-bed ward.

It is the first specialist health unit for children in the southern African nation, doubling the capacity for paediatric care at the Queen Elizabeth hospital, the report says.

President Peter Mutharika is expected to attend the opening ceremony.

Madonna, 58, set up the Raising Malawi charity in 2006, and has been a regular visitor to Malawi.