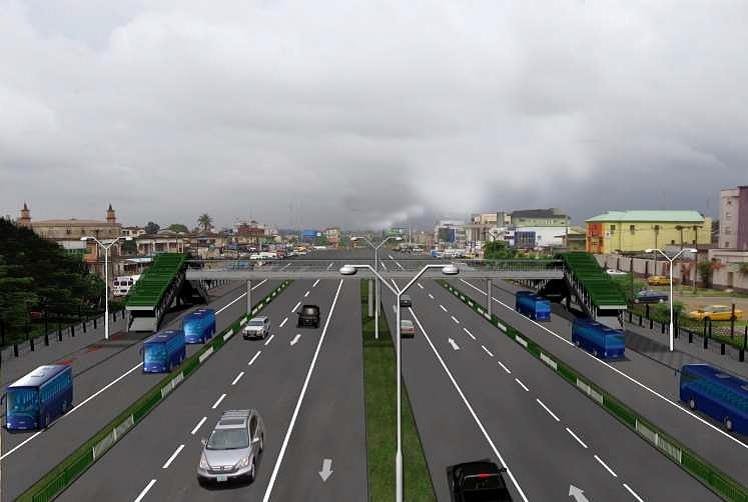 The President of Arewa, South Africa, Mr Nimram Longbap-Longs, has urged governments at all levels to open more roads to boost socio-economic activities in the country.

Longs told the News Agency of Nigeria (NAN) in Pietermaritzburg in Kwazulu Natal Province of South Africa on Sunday that governments at all levels should dedicate more funds for roads in their budgets.

He said some roads in the country needed to be rehabilitated while there was need to build new ones.

“What we need in the country now is good road network. Majority of the food producing areas lack good roads and cannot evacuate their farm produce. Also, some bad roads require maintenance or complete rehabilitation,” he said.

According to Longs, “with good roads, it will be easy for people to move around and get to their destinations faster while farmers may not spend much moving their produce to the cities”.

He urged the Federal and State governments to liaise and work out ways of working on Federal Roads in the states.

“It is equally important for the state governments to build roads that connect communities, villages to the state capital.

“That way, people will not suffer moving from one part of the state to another and this also promotes socio-economic activities in the rural areas,” he said.

Long said that more progress would be achieved with increased ease of doing business by Nigerians across the country.

“I think that some agitations will not come up if all parts of the country have good roads or are linked with good roads.

“People will point to something good government has done for them and there will be fewer agitations,” he said.