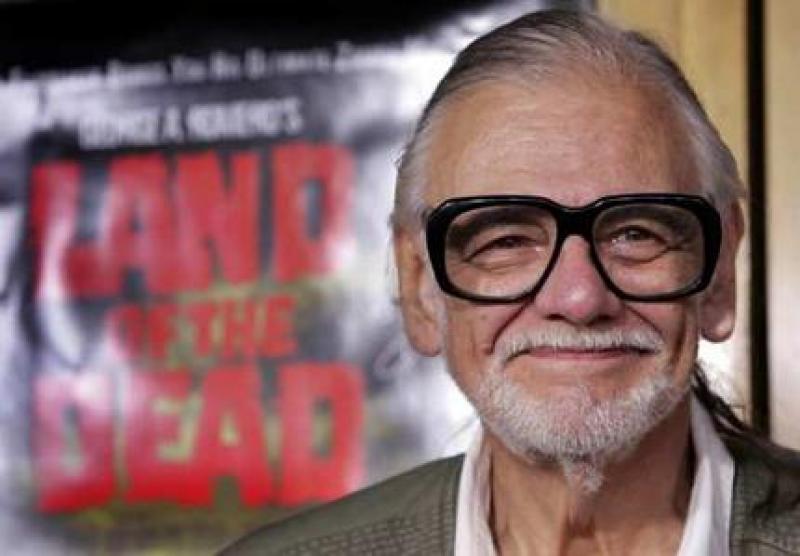 George A. Romero, creator of the zombie film genre with “Night of the Living Dead” and a series of sequels that left a lasting impact on horror movies has died.

He died at the age of 77 of lung cancer in a Toronto hospital on Sunday.

Romero wrote and directed the 1968 classic, in which the dead come back to life and eat the flesh of the living, and five sequels including the 1978 box office hit “Dawn of the Dead.”

Besides the horror of flesh-eating zombies, the “Dead” films featured the theme of people who panic while under siege, turning on each other instead of uniting against their common enemy.

Romero, who was born in the Bronx borough of New York, was drawn to telling stories about monsters that are familiar to the people they terrorize, said his business partner, Peter Grunwald.