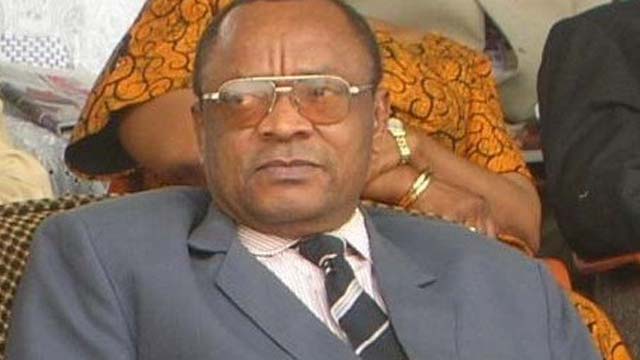 Umezuluike appeared before Justice Anthony Onovo on a one-count charge of using his office to confer corrupt and unfair advantage.

The EFCC is accusing him of receiving N10 million donation from Chief Arthur Eze in February 2014, who was a litigant in a pending and concluded civil matter presided over by the former chief judge.

It said that Eze, the Chief Executive Officer of Oranto Petroleum LTD, made the donation at the launch of Umezuluike’s book “ABC of Contemporary Land Law in Nigeria.”

The EFCC said the money was drawn from the account of Oranto Patroleum LTD and paid into Umezuluike’s Zenith Bank Account.

Counsel to the commission, Mr Wahab Shittu told the court that the action is contrary to Section 19 of the Independent and Corrupt Practices and Other Related (offence) Act (Laws of the Federation) 2000.

The former Chief Judge, however, pleaded not guilty to the one-count charge.

Counsel to the defendant, Mr Agu Gab-Agu, asked the court to grant Umezuluike bail on self recognition and to address him as “Honourable Justice”.

He argued that the former chief judge was granted bail on self recognition in a similar matter pending before the Federal High Court in Port Harcourt.

The prosecuting counsel, Shittu did not object to the bail request, but pleaded with the court for accelerated trial of the case.

Justice Onovo granted the former chief judge bail in the sum of N1 million and ordered that he be addressed as Justice Umezuluike during the trial.