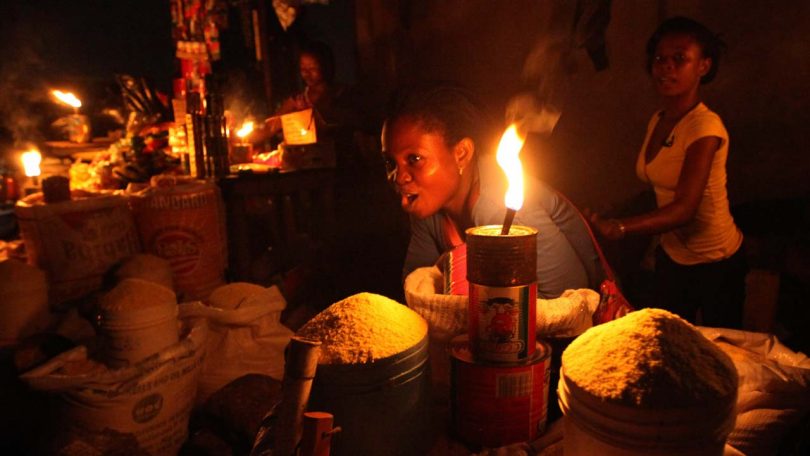 Joseph Chiedu Ugbo, managing director of Niger Delta power holding company (NDPHC), says the call for increased electricity tariff is necessary for generating companies (GenCos) to meet their business cost and for the stability of the industry.

Ugbo said this when Acting President Yemi Osinbajo visited the NDPHC headquarters in Abuja to inspect the N-Power call centre domiciled there.

He said customers, especially in commercial cities like Lagos and Abuja, pay as much as N70 to privately generate a kilowatt hour of electricity whereas they pay less than N30 per kilowatt hour for public power supply.

He reasoned that if consumers can pay even marginally more than the N30 per kilowatt hour, not up to N70, for public electricity, the power generating companies would be able to meet up their production costs and provide more power to Nigerians.

“In market commodity the cost must reflect market production and return on investment they have made. So to that extent that is why they are clamouring for tariff increase. If there is a gap between the tariff and the cost, somebody has to pay for it.

“So are they going to be the rate payers or the tax payers through government revenue? The question is: does government have the money to pay that? We all know the situation we are in now; we all know the cost of our mainstay, oil, going down. I think we have to be realistic about that.

“I have seen certain consumers talk about ‘we are ready to pay but we want to see the power’. So it is the chicken and egg situation: if you don’t pay they are not going to get the needed money to make the investment to give you the power.

“So if somebody is offering to give you this power but you have to pay more, not the N70 per kilowatt hour, I think in my view the rate payers have to seriously consider it.”

The NDPHC boss said the current power generation and distribution of 4,000 megawatts is far below what is needed, adding that the federal government’s intervention of N701 billion to power generators to ease liquidity problems up to December next year, would help the situation.

He also commended the government’s decision to allow energy providers sell electricity directly to heavy and industrial consumers so as to bypass the problems of overburdened distribution centres.

“When you push power to the grid it has to be taken instantaneously. There is what is called grid discipline, what you push out must be equal to what is to be taken or it is going to affect the operations of the grid,” he said.

“For instance, if you push 4,000 megawatts to the grid, the grid can take it but can the load center absorb it? The distribution centers are rejecting it and so what it means is that if it gets back to the system it will cause system collapse.”

In July 2016, members of the house of representatives had kicked against the planned 100 percent increase in electricity tariff saying the 45 percent increase implemented in February of the same year had not yielded results.