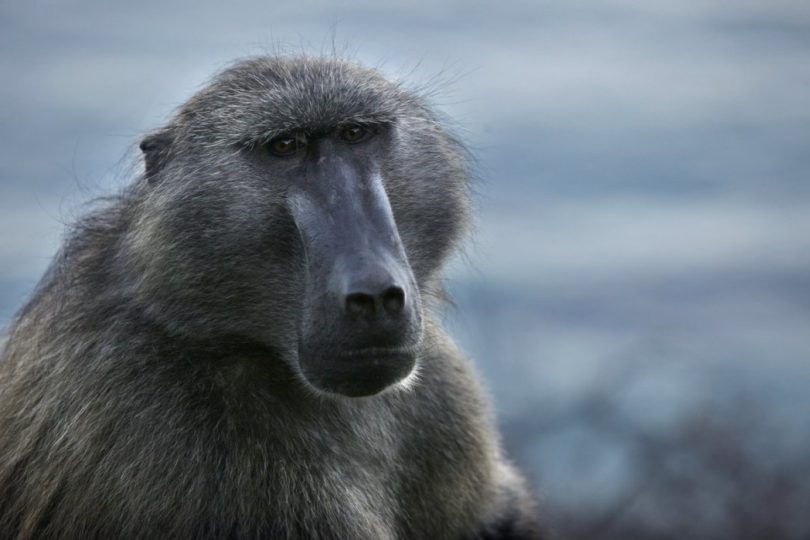 A baboon interfered with electricity installations in Zambia’s tourist capital, Livingstone, and cut power supply to about 50,000 customers.

The animal managed to access a power station in the area on Sunday, and tampered with high voltage machines that supply electricity to the southern and western provinces of Zambia, according to Henry Kapata, the spokesman for the country’s power utility, Zesco.

He said Livingstone’s 28,000 residents and a further 22,000 people in the region were completely without power for about six hours while repair works were carried out.

It [the baboon] received a massive electricity shock but as you know baboons are highly insulated by nature and it survived with severe burns. Had it been a human being, it would have died.”

The Zesco spokesman said the baboon’s electricity shock was caught on CCTV.

And he added that:

If it were a human being, it would have been prosecuted for vandalism and faced a minimum 10 years in jail with a maximum 25 years”.

Mr Kapata said power has since been restored with the animal handed over to local wildlife authorities for treatment.