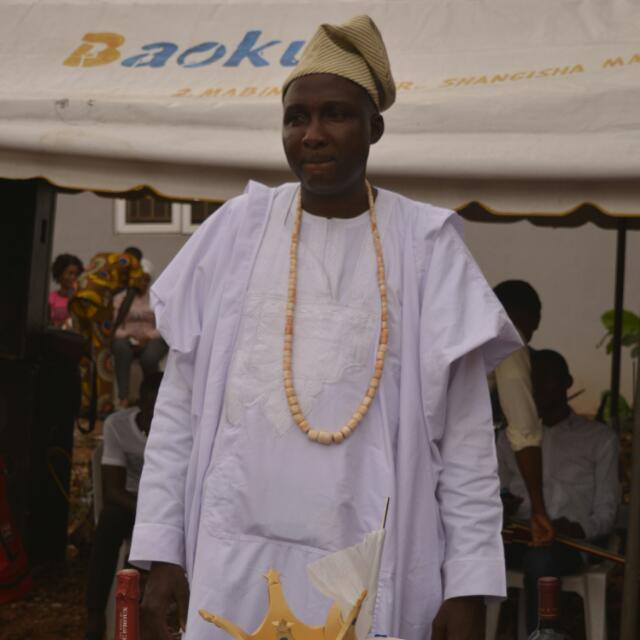 Akinwunmi Ambode, Lagos state governor, has authorised the deposition Yusuf Ogundare, the baale of Shangisha, for allegedly faking his own abduction.

The traditional ruler’s deposition was announced on Sunday — four days after he was suspended.

Teslim Folami, commissioner for local government and community affairs, in a statement said Ogundare had confessed to security services that he staged the kidnap to blackmail the state government.

“This is to inform the general public that His Excellency, Governor Akinwunmi Ambode has authorized the deposition and prosecution by police of Chief Yusuf Mutiu Ogundare, Baale of Shangisha with immediate effect,” the statement read.

“This is in accordance with Section 38, subsection 1 of the Obas and Chiefs Laws of Lagos State inter-alia “The Governor may suspend or depose any Oba or Chief whether appointed before or after commencement of this law, if he is satisfied that such suspension or deposition is required according to customary law or is necessary in the interest of peace or good government.

“Furthermore, he (Ogundare) is to stop parading himself, purports to exercise or discharge any of the duties attached to Chieftaincy Matters with immediate effect.”

Fatai Owoseni, commissioner of police, had said that Ogundare was seen frolicking around when he was supposedly abducted.

An investigation into the matter by the police and Department of State Services (DSS) was said to have revealed that the traditional ruler visited Ibadan, Ilorin, and Iwo, in Ogun state on the day of his alleged abduction.