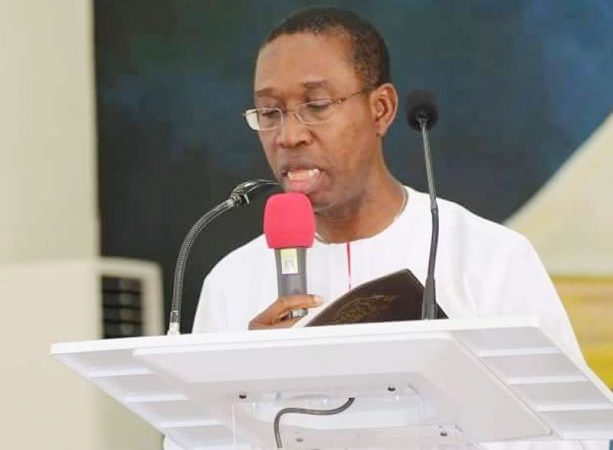 Governor Ifeanyi Okowa has declared that schools in Delta State must have provisions for sporting facilities before they can be approved to function.

He made the pronouncement while fielding questions from journalist during the quarterly press briefing at the State House in Asaba, the Delta State capital.

Okowa noted that the desire of his administration was for the state to constantly maintain its leading role in sporting activities and that according to him, could only be achieved through grooming future champions from the primary school level.

He, therefore, noted that any school applying for either registration or accreditation must have sports facilities.

Citing the Channels International Kids Cup as an example, Governor Iowa added that the state is not interested in acquiring sportsmen but rather, grooming them by catching them young.