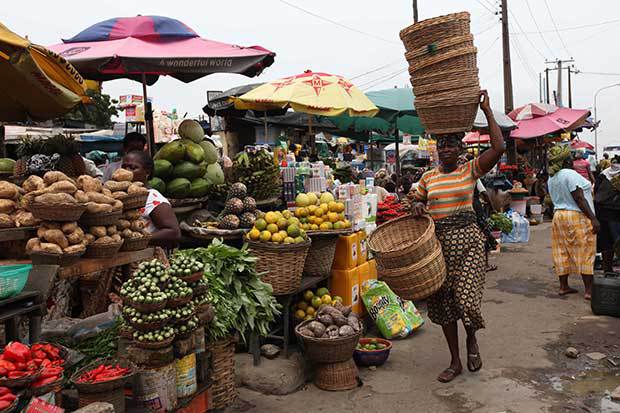 The average price of imported rice decreased by 7.22 per cent in April, the National Bureau of Statistics, NBS, has said.

It, however, stated that between April 2016 and 2017, the average cost of 1kg of rice (imported high quality sold loose) increased by 29.98 per cent in the month under review.

According to the NBS, over 700 staff were sent to all the states of the federation for the field work and were supervised by experts.

Prices were, thereafter, collected across all the 774 local governments across all states and the FCT from over 10,000 respondents, locations and analysed, it explained.