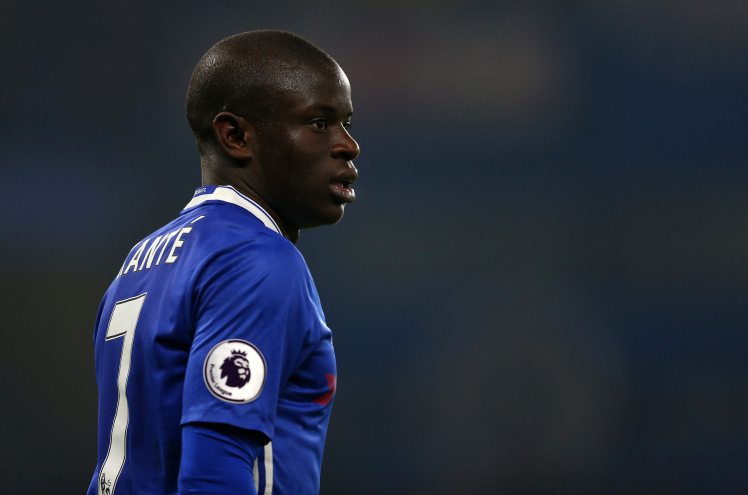 Chelsea midfielder N’Golo Kante has been voted the Football Writers’ Association Player of the Yea for 2017.

The 26-year-old France international only last month was named the winner of the Professional Footballers’ Association Player of the Year award.

Kante said: “It is a fantastic honour to win this award. With so many great players in this Chelsea squad and in the Premier League, for the Football Writers’ Association to name me their Footballer of the Year is a very proud moment in my career.”

“In the view of some FWA members, he would have been a worthy recipient last season for his contribution to Leicester’s title success, but the almost unbroken excellent form of Chelsea since he changed clubs has left little room for further debate.

“Considering the competition of Eden Hazard and other players from Chelsea in particular, this is a great achievement.”