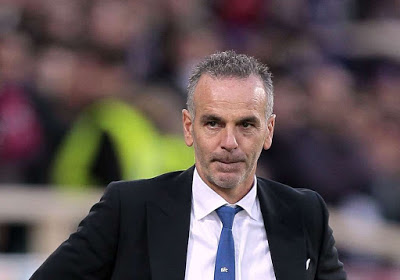 The Nerazzurri parted ways with Pioli, amid what they described as “a difficult season, which sees them three points adrift of a European spot.

Inter are battling city rivals AC Milan and Fiorentina, for the last Europa League place in Serie A.

Pioli was their third coach this season, after Frank de Boer replaced Roberto Mancini on the eve of the campaign before he was sacked in November.

A club statement read: “Inter thanks Stefano and his team for the dedication and hard work carried out at the club over the last six months in what has proven a difficult season.

“Primavera coach Stefano Vecchi will take charge of the first team immediately and for the remaining three matches of this season. The club will begin planning now for next season.”