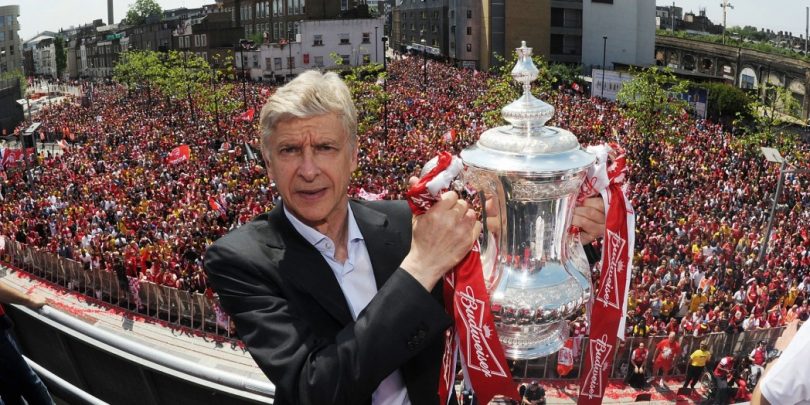 Arsenal manager, Arsene Wenger, said a decision on his future at the club would be made at a board meeting after their FA Cup final against Chelsea on May 27.

The Frenchman will be out of contract at the Emirates at the end of the campaign as he prepares for the final Premier League game of the season against Everton.

He hopes that the club will finish in the top-four for the 21st consecutive season.

“I don’t know what will happen in the meeting,” Wenger said this at a news conference on Friday.

“There are many aspects of a football club which has to be discussed at a board meeting. One of those is what happens with the manager, the players coming in and contract renewals.

“The most important thing is to win the football game. What happens to me after that is less important,’’ he said.

When asked whether a decision will be announced shortly after the FA Cup final, he replied, “of course.”

The North London club is relying on an upset to secure Champions League qualification.