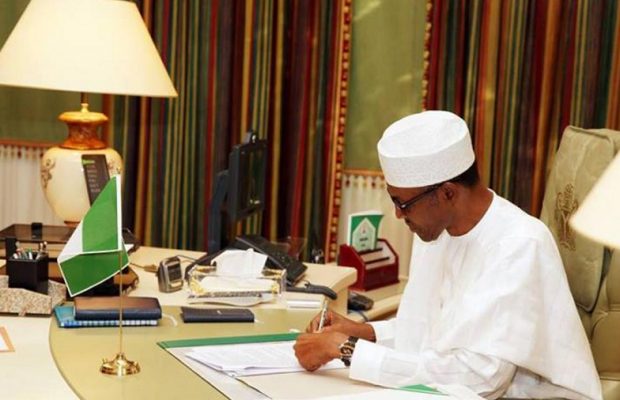 The president on his resumption had closed door meetings separately with the Minister of Justice and Attorney-General of the Federation, AGF, Abubkar Malami, and the Group Managing Director, GMD of the Nigerian National Petroleum Cooperation (NNPC), Maikanti Baru.

Malami confirmed Buhari’s resumption to State House correspondents while answering questions after the meeting with the President.

Malamii who doubles as a member of the Presidential committee investigating suspended Secretary to the Government of the Federation (SGF), Babachir Lawal and the Director-General of the National Intelligence Agency (NIA), Ayo Oke headed by Vice President Yemi Osinbajo, said he came to brief the president on how far the committee has gone with its findings.