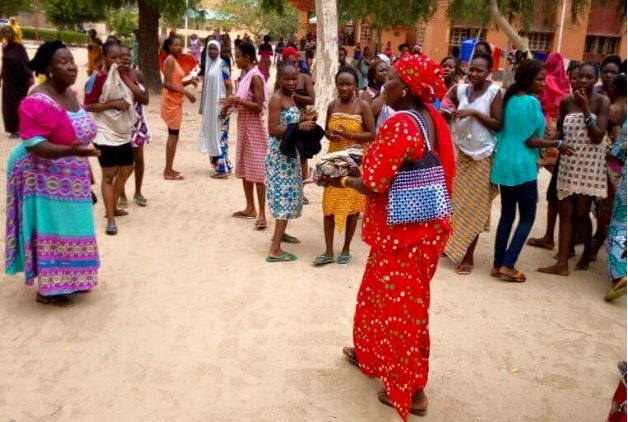 The corpse of a baby was discovered in the toilet of a female hostel at the University of Maiduguri (UNIMAID) on Wednesday.

According to Enyigwe Supreme Peter, a student of the university, the corpse was found in Murtala female hostel.

Enyigwe, who shared pictures of the incident on Facebook, alleged that the baby was killed by her mother who then tried to force the baby down the toilet.

One of the pictures shared showed the corpse of the baby partly immersed in the toilet and another showed what appeared to be the remains wrapped in a cloth in the hands of an elderly woman.

“The picture below is a true life story of what just happened at Murtala female hostel at the University of Maiduguri today. As a lady gave birth to a female child, killed the child by herself and was coercing the child into the female hostel toilet,” the caption on the pictures read in part. 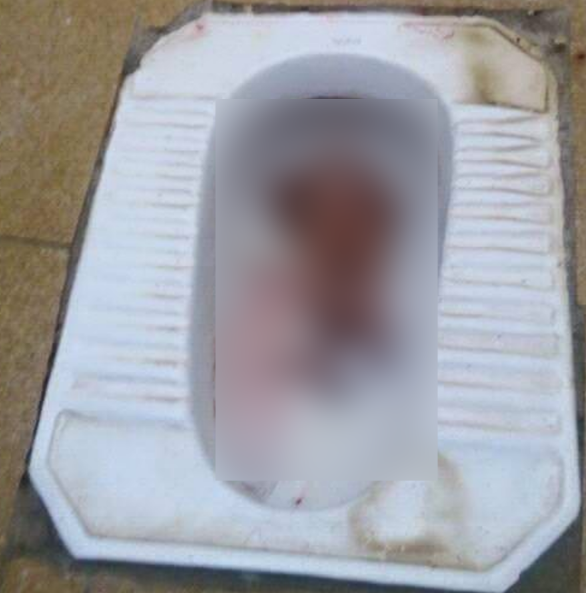