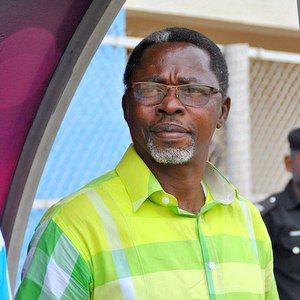 Veteran league coach, Zakary Baraje, has sensationally been linked once again with the now-vacant Kano Pillars managerial position, following the resignation of Kadiri Ikhana over the weekend.

The experienced manager, who has handled most of the top league teams in the country, was linked with the Kano Pillars position before the start of the season before Ikhana eventually secured the top job.

Reacting to the resignation of Ikhana in an official statement by the club, spokesman of Kano Pillars, Idris Malikawa, acknowledged receipt of Ikhana’s resignation, stating that a replacement should be named within the week.

“The management of Kano Pillars FC accepted the resignation in good fate and wish him full recovery for the sickness which he said was the reason he quit his job.” Malikawa said.

Kano Pillars have endured one of their worst runs in the league in recent memory, despite been of the best funded and professionally run clubs in the country. The team has proceeded on a five day break as they look to regroup in good time when a new coaching appointment would have being decided.