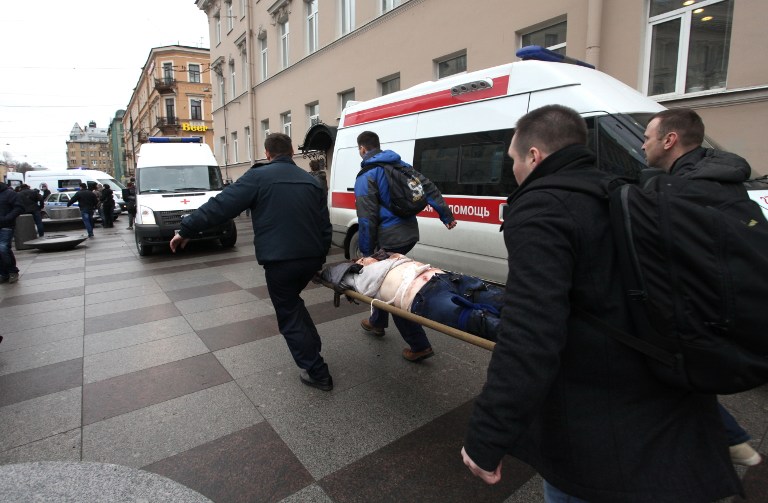 The likely suspect in Monday’s deadly blast in the Russian city of St. Petersburg is a Kyrgyz-born Russian citizen, Kyrgyzstan’s security service said on Tuesday.

A spokesman for the GKNB security service identified the suspect as Akbarzhon Jalilov, born in the city of Osh in 1995. He provided no other details.

Monday’s blast on board a metro train in St. Petersburg killed 11 people and wounded 45.

The source added that remains found at the scene of the blast suggested that a suicide bomber was responsible but that final conclusions would be made after DNA tests had been conducted.