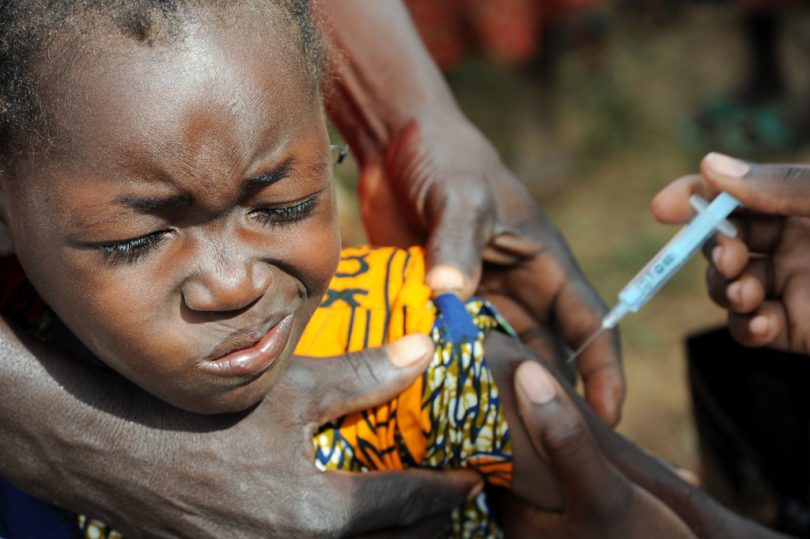 The latest figures from the Federal Government and international agencies indicate that Lagos State has three cases of Cerebro Spinal Meningitis (CSM) and two deaths from one local council.

The situation report released on April 6, 2017 by the Federal Ministry of Health (FMoH), National Primary Health Care Development Agency (NPHCDA), United Nations Children Fund (UNICEF) and the World Health Organisation (WHO) showed that Lagos is one of the 19 states affected by CSM.

But Lagos State Commissioner for Health, Dr. Jide Idris, yesterday, while reviewing the activities of the state government with regards to curtailing and controlling the spread of the meningitis epidemic, said that the report was false and capable of causing undue panic among the citizenry.

Idris said: “The report carried by some newspapers and online platforms is untrue and does not represent the reality of the situation in Lagos State as of today.”

He said that though the Disease Surveillance Notification Officer, Lagos Island Local Council, reported nine suspected cases of meningitis from Massey Street Children Hospital in Week 13 of this year with two deaths, none of these was confirmed as due to the causative agent of CSM.

He added that though all the nine cases were presented with clinical features of meningitis at the said hospital but laboratory tests proved that they were either due to Haemophilus influenza or Streptococcus pneumoniae and not Neisseria meningitidis.

Meanwhile, the Imo State government has taken delivery of 1.3 million meningitis vaccines from the Federal Ministry of Health, as the state recorded the first case of the ailment.

The commissioner, however, urged Imo people not to panic as the state government was working hard to ensure the people were free of the outbreak.

In another development, the UNICEF Chief Field Officer in Maiduguri, Geoffrey Ijumba, yesterday said that the agency has planned to partner with the Borno State government on preparedness and response to current meningitis outbreak in the country.

Ijumba disclosed this in a statement issued by UNICEF Communication Officer, Samuel Kaalu, in Maiduguri.

He said that so far, there is no confirmed case of meningitis in Borno State, as UNICEF has supported the state with over 7,000 doses of Ceftriaxone (drug for treating meningitis A) in health facilities in the state.