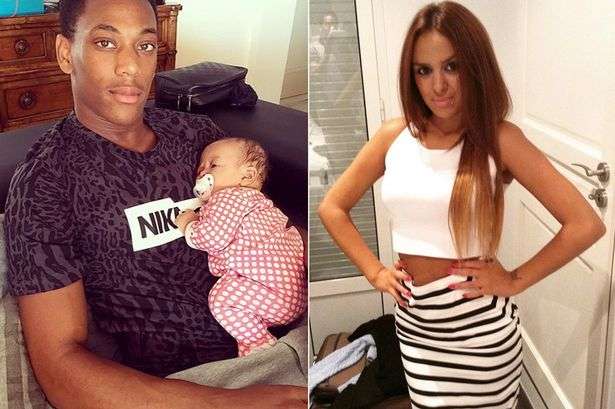 It’s been a great few days for Man United.

Heading into last weekend’s Premier League fixtures, many believed that if Man United lost to Chelsea then all hopes of the Red Devils ending the season in the top four were over.

But, despite Jose Mourinho picking a surprising lineup against the Blues, Man United claimed a 2-0 win over Chelsea to give their league campaign a shot in the arm.

If Man United win all their remaining games this season, they’ll earn a Champions League berth. Their destiny remains in their own hands.

One player who isn’t influencing Man United’s season recently, however, has been Anthony Martial. Mourinho left the French forward out his squad against the Blues, and it’s now clear that the player isn’t happy.

Well, that’s if Samantha Helena’s most recent SnapChat post is anything to go on.

Samantha took to social media this week to post the following message in French:

You say you’re not playing because of me. Am I Mourinho?

Samantha’s update hints at a rift between Martial and Mourinho behind the scenes at United.

21-year-old Martial has made 41 appearances for club and country this season, scoring eight goals and chipping in with four assists.