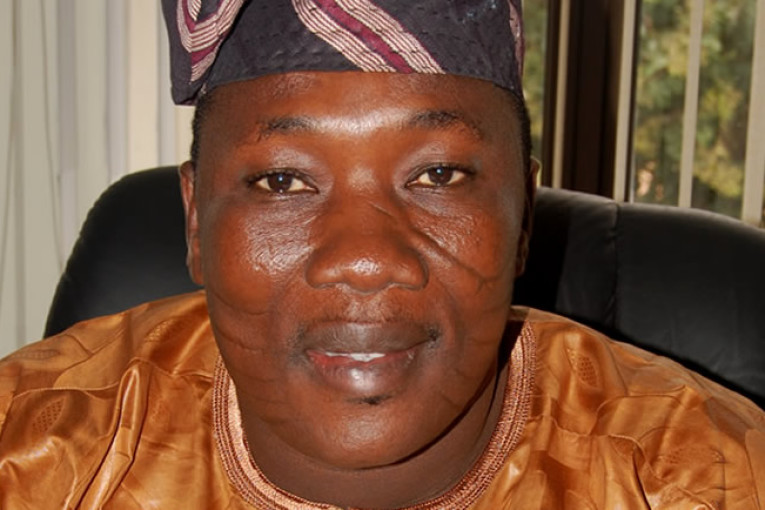 Ile Ife, the cradle of Yoruba civilization was in the news for wrong reason few days ago, and it saddens me that the state of Osun which has hitherto witnessed peace and harmony would be reported to be in the news for flashpoint. It is quite embarrassing, and the pathetic situation calls for our deliberation with a view to preventing such ugly scenario in the future.
Let me commend Governor Rauf Aregbesola for his swift action which resulted to curfew and restoration of normalcy, and I hail the Great Ooni Ogunwusi for not only making his palace accessible to the Hausas, but also rose to the occasion while the fracas lasted. I must say that Kabiesi displayed the high sense of Yoruba value and tradition in handling the matter, to the extent that the Hausa people who fled to the palace were accommodated and secured.
I could understand that people, particularly of different tongues and traditions could differ on issues, and I must admit that the beauty of humanity is to treat our differences with respect and in the spirit of brotherliness, and that is who we are in Yoruba land, and that is what humanity demands from others who chose to cohabit with us. Besides, we belong to the same nation, and we are answerable to the same status-citizens of Nigeria. So, I could not find reason for a fight over issues that could be resolved by the law or traditional authority in the city.
It is a sad development, because people lost their lives in the fight, and any fracas that results to loss of lives should be seen as condemnable, for sanctity of life is an inalienable right of all manner of people, whether they speak our language or not. So, for desecrating the right to life, the hoodlums who unleashed terror in Ile Ife has challenged the essence of our constitution, and called to question the existential value of institutions of government, and that must be the basis for our action from this parliament.
I am of opinion that this parliament must constitute a fact finding committee that would investigate the crisis and report with recommendations to this assembly, for the following reasons:
1.    To determine whether it was interethnic clash between Yoruba and Hausa communities living in Sabo, Ile Ife;
2.    To determine whether some hoodlums seized the misunderstanding of some individuals to drag the entire city into chaos;
3.    To determine how swift the response of our security agencies before, during and after the mayhem;
4.    To determine whether the normalcy we have in that area now is real, or tentative; and
5.    To determine causes and effect of the interethnic relationship in the city of Ile Ife.
This parliament has assumed the role of mediator in so many crises, between the organs or branches of government; we have mediated between government and labour in the recent past, and we have settled issues for many groups like farmers and loggers. In that wise, we are in better position to do this one too, and we must not shirk our responsibility on it.
We could not tolerate lawlessness as lawgivers, and we will not subscribe to unruly behaviour of some unscrupulous people who trade in causing disharmony and chaos, and our response this time would send a signal to people with evil intention that we are state with rule of law.