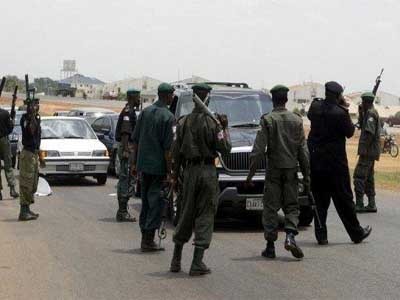 The Police Command in Bayelsa said it has foiled a clash between herdsmen and farmers in Agudama community in Yenagoa Local Government Area of the state.

The News Agency of Nigeria reports that the Bayelsa Government had donated a grazing land to herdsmen and subsequently banned indiscriminate and open grazing in the state.

The police spokesperson in the state, Asinim Butswat, said on Friday that the operation which averted the clash was led by an Assistant Commissioner of Police.

“On March 19, 2017, at about 10 a.m., His Royal Majesty, Obadiah John Osumu, King of Akenfa-Epie Community raised an alarm about herdsmen activities in Akenfa Community.

“Consequently, an Assistant Commissioner of Police led a team of policemen to the scene.

“The team noticed heavy movement of cattle in the area but diverted them to avoid destruction of farmlands,” Mr. Butswat said.

The spokesperson advised community leaders in the state to maintain peace and always partner with the police to prevent crime in their communities.