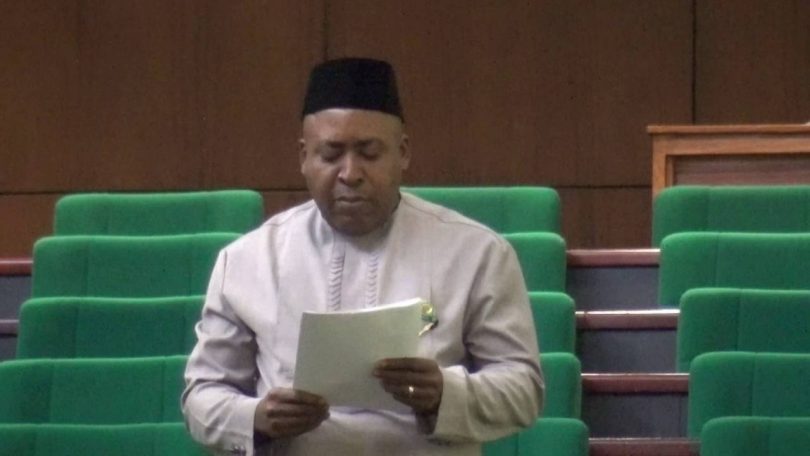 His arraignment came a few days after the authorities of the Ahmadu Bello University (ABU) Zaria cleared Senator Dino Melaye of a similar allegation.The EFCC spokesperson, Wilson Uwujaren said in a statement yesterday that Ekpenyong was arraigned before Justice Ijeoma Ojukwu of the Federal High Court sitting in Uyo, Akwa-Ibom State on a nine-count charge of forgery and altering of certificate.

Ekpenyong, who represents Oron Federal Constituency of Akwa-Ibom State was alleged to have forged an Abia State Polytechnic Ordinary National Diploma (OND) certificate and uttered a December 1999 WASSCE certificate and thereby committed perjury before an electoral tribunal where he claimed that the certificates were genuine,” the statement said.

The defendant pleaded not guilty to the charges when they were read to him.He was then granted bail in the sum of N10 million with one surety in like sum. The surety must depose to an affidavit of means, provide two recent passport photographs and three years tax clearance certificate.

The surety is expected to write an undertaking to produce the defendant throughout the trial and all the documents of the surety must be verified by the Registrar.Meanwhile, Ekpeyong would be remanded in prison custody pending the perfection of his bail. The case was adjourned till April 12 and 26 and May 3 and 4, 2017 for trial.