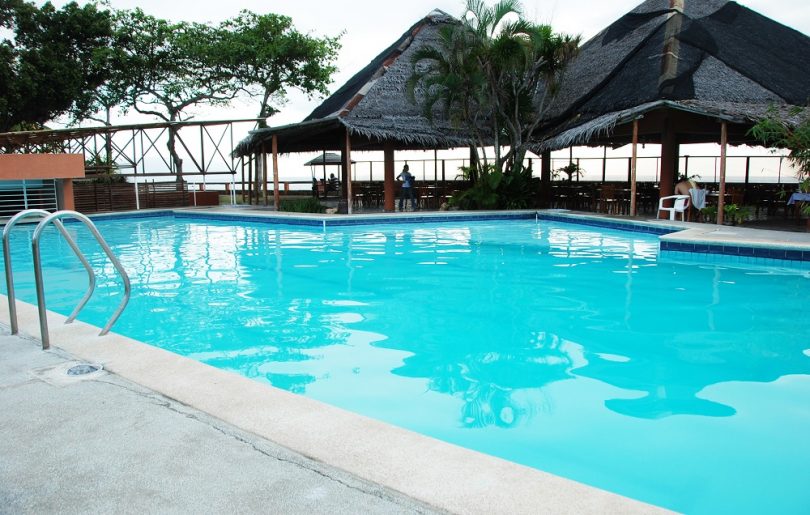 Tragedy yesterday occurred in Lokoja, the Kogi State capital, when the body of a young man identified as Mohammed Suberu, was found floating in the swimming pool of Idrinana Hotel, located in Phase Two area of Lokongoma.

The deceased was said to have gone to the hotel to swim on Monday morning, only for his lifeless body to be found later floating in the pool.

He was later taken to the state Specialist Hospital, Lokoja, where he was confirmed dead.

The atmosphere, however, became tensed when friends and colleagues of the deceased invaded the hotel premises to protest against his death.

A similar event happened in Idrinana last year, when a middle-aged man drowned in the hotel’s swimming pool, leading to attack of its workers and destruction of property by irate youths.

When contacted, the General Manager of the hotel, Audu Alhassan, said he could not speak on the incident until he got clearance from the chairman, a former member of the Kogi State House of Assembly.