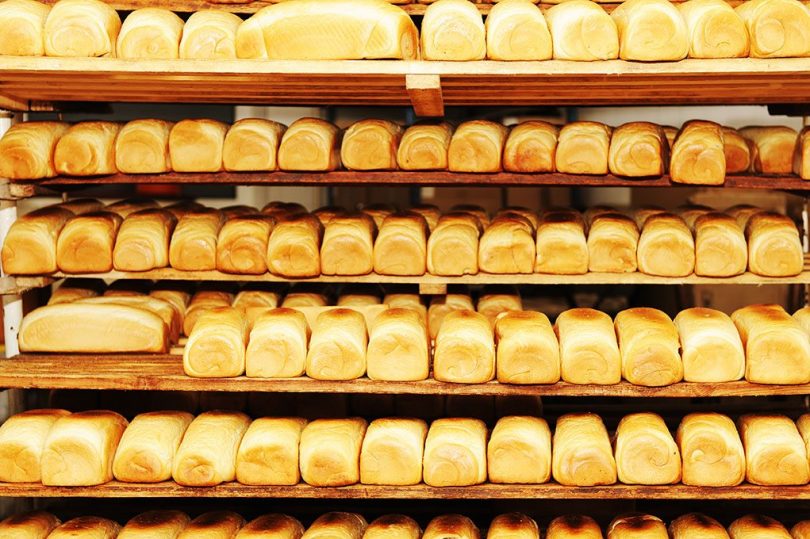 The National Agency for Food, Drug Administration and Control (NAFDAC) working in collaboration with the Police has smashed a syndicate specializing in producing unwholesome bread with pirated materials in Akwa Ibom State.

Although the prime suspect, simply identified as Emeka is on the run, no fewer than four persons were arrested when the Police stormed the factory at Ekpemiong Itak community in Ikono Local Government Area of the State.

Worried by the development, officials of NAFDAC have sealed the depot, carting away hundreds of fake breads, including fake wrappers and labels of other quality breads with which he used as cover to sell his illicit bread.

The Senior Regulatory Officer (SPO), Mr. Abutu Michael, who led the inspection team on behalf of the head of NAFDAC in the State, Mr. Collins Ogedegbe, admitted that such cases have been rampant in the State.

“We have been handling these kind of cases in the State”, he said, adding that the agency would stop at nothing to ensure the enforcement of quality control regime on food products in the State.

With sealing of the place, the NAFDAC SPO said investigation has begun to ascertain whether the company’s operations complied with the regulatory demands of the agency.

“We are going to check for the company’s name in our documents whether it has been registered; whether it conformed to the regulatory framework”, he explained, adding that if found guilty at the end of investigation, necessary penalties would be slammed on the suspects.

One of the bread brands faked by the company, Gestric bread, belongs to the former Deputy Governor of the State, Obong Chris Ekpenyong.

Speaking on the matter, Ekpenyong recalled that he was moved to investigate when “people started complaining that the quality of my bread is no longer what it used to be”.

“What we discovered was that this company used the name, labels and wrappers of my bread to produce his fake bread, thereby making customers to believe it is my bread.

He, therefore, urged the Police to immediately prosecute the suspects, adding that “if effective action was not taken to check the dumping of illicit foods in the country, people will continue to die of ailments from unidentified sources”.

The Divisional Police Officer (DPO) in-charge of Ikot Ekpene, Mr. A.S. Bello, who confirmed the incident, said the suspects would be charged to Court.

He appealed to the civil society to compliment the services of the Police in the task of riding the society of fraudsters and criminal elements by volunteering information suspicious characters in their neighborhoods.