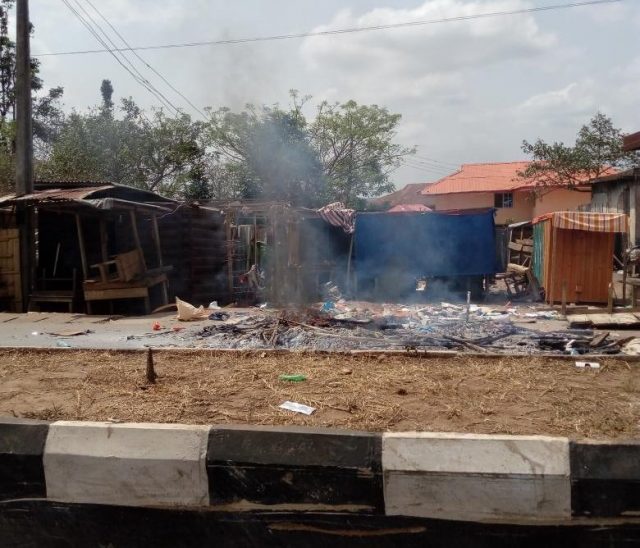 The pan-Yoruba socio political group, Afenifere, has accused the leadership of the police of being sectional in its approach to the crisis that erupted in Ile Ife, Osun State, between the Yoruba and Hausa Fulani ethnic group.

The group at the end of its monthly meeting in Akure, Ondo State capital, yesterday condemned the action of the police, especially the arrest of 20 Yoruba people. The group accused police of bias in the way they handled the matter.

It stressed that those arrested by the police over the crisis have been ridiculed, harassed and coerced while there was no single Hausa Fulani among those arrested and paraded at Abuja.

Reading the communiqué, the Publicity Secretary of Afenifere, Yinka Odumakin, also condemned the movement of the arrested Yoruba suspects to the Federal Capital territory, Abuja, without any fair hearing, while the incident happened in Osun State.

“We condemn unequivocally the attempts being made by the police high command to intimidate, harass, coerce, ridicule and dehumanize Yoruba elements in Ile Ife, who have been called suspects and who were arrested at Ile Ife.’’

But the group maintained that, “Those that have been criminalised by the police have not committed any treasonable felony or accused of any financial crime to warrant the Federal Government taking over the case and possible trial and eventual arraignment before the Federal High Court.

The group called on the police authorities to desist from adding ethnic colouration to the crisis.