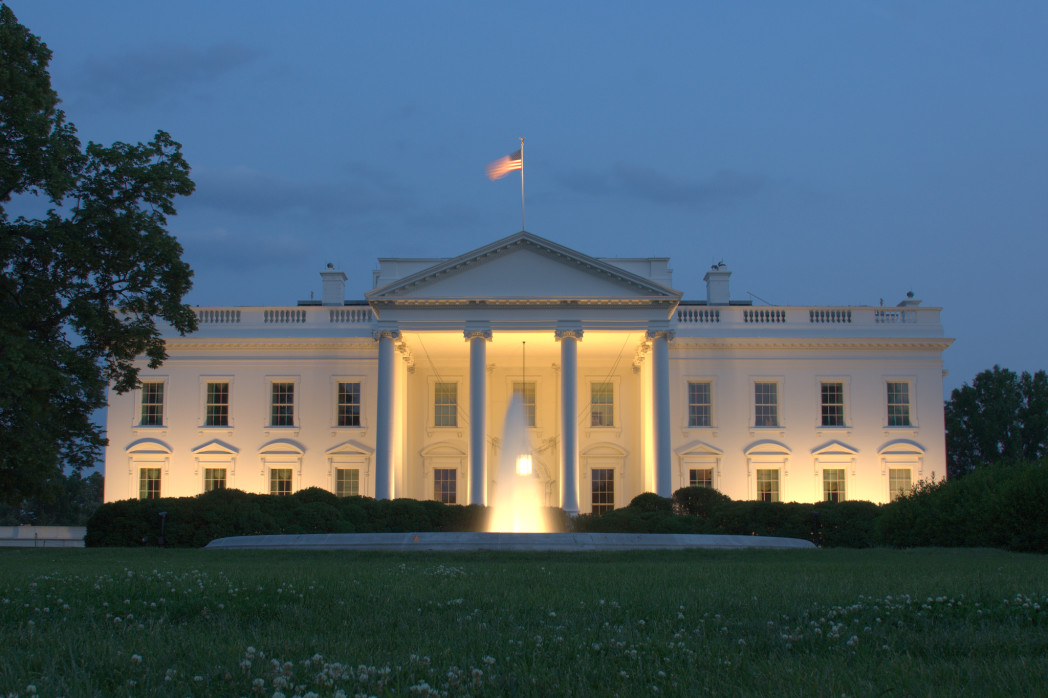 Speculations over whether President Muhammadu Buhari and President Donald Trump of the United State actually had a phone conversation has been laid to rest with a publication of the details of their conversation.

The White House released the summarised details of the Monday’s phone conversation between both presidents on Wednesday.

The readout was published on the official website of the US government, whitehouse.gov, putting an end to speculations on the call which many Nigerian critics of Buhari claimed did not take place.

Details  of the readout:

President Donald J. Trump spoke this week with President Muhammadu Buhari of Nigeria to discuss the strong cooperation between the United States and Nigeria, including on shared security, economic, and governance priorities.  President Trump underscored the importance the United States places on its relationship with Nigeria, and he expressed interest in working with President Buhari to expand the strong partnership.  The leaders agreed to continue close coordination and cooperation in the fight against terrorism in Nigeria and worldwide.  President Trump expressed support for the sale of aircraft from the United States to support Nigeria’s fight against Boko Haram.  President Trump thanked President Buhari for the leadership he has exercised in the region and emphasized the importance of a strong, secure, and prosperous Nigeria that continues to lead in the region and in international forums.