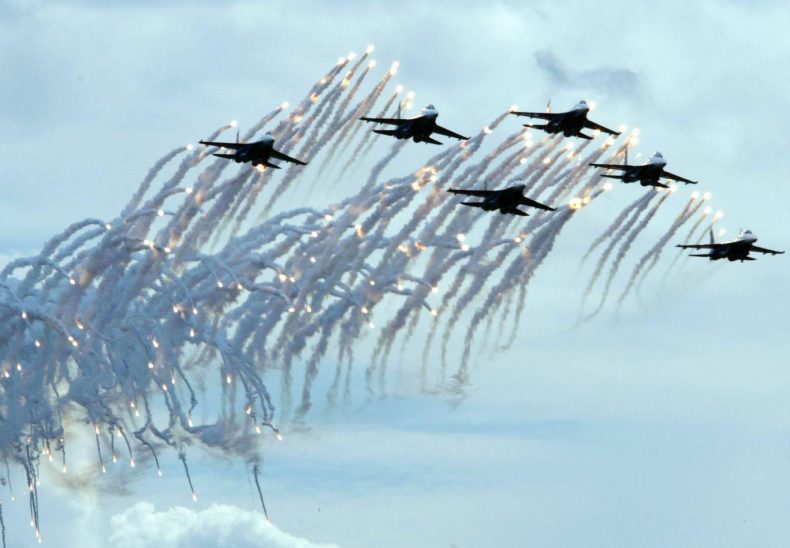 Russia’s air force has been ordered to prepare for a “time of war”.

President Vladimir Putin has ordered a “snap check” of the country’s armed forces, accoording to defense minister Sergey Shoigu. As well as checking whether agencies and troops are ready for battle, the same order will ensure that systems are ready to fight, according to state news agency TASS.

Those preparations have already begun, according to Russian ministers.

The preparations come amid increasing concern about tensions between Russia and many of the world’s largest superpowers. Donald Trump has both condemned Russia’s military campaigns and been criticised for being too close to the country’s leaders, and Russia itself is standing in an increasingly tense relationship with some Nato countries.

The country has been increasing movement of its military including the launch of the biggest Arctic military push since the fall of the Soviet Union, last month. It has also revealed plans to expand its military over 2017, including a huge boost in the number of tanks, armoured vehicles and aircraft controlled by the company.