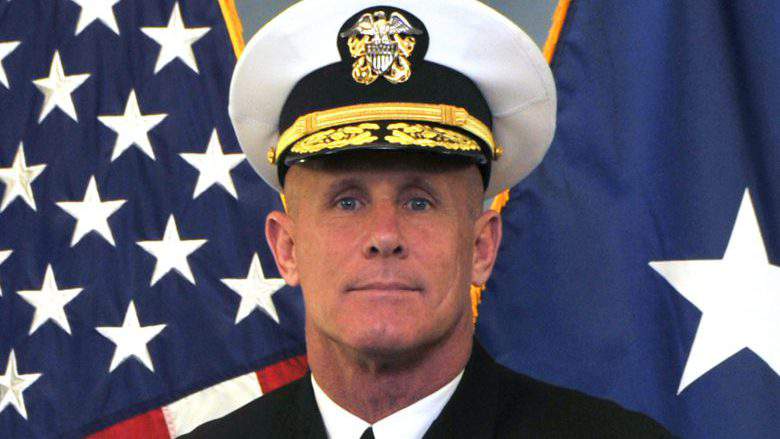 U.S. President Donald Trump’s nominee as his new National Security Adviser, Robert Harward, a retired Vice Admiral, has turned down the offer, according to reports.

Mr. Harward was to replace Trump’s former adviser, Michael Flynn, retired Army Lt. Gen., who resigned on Monday for misleading Vice President Mike Pence over his conversations with Russia’s ambassador to the U.S.

Mr. Harward, a former Navy SEAL, was said to have cited “financial and family issues that would have been challenging in this position” in explaining his decision to decline the offer.

“Like all service members understand, and live, this job requires 24 hours a day, seven days a week focus and commitment to do it right. I currently could not make that commitment.

“My thoughts and prayers are with those that carry such heavy burdens and responsibility for taking care of our country’s national security concerns,” Mr. Harward said in a statement.

Mr. Harward’s statement declining to accept the position came a day after reports that President Trump had offered the job to him following Mr. Flynn’s resignation.

Mr. Trump was reportedly “a bit surprised when Harward responded by saying he needed a couple of days to think it over”.

Reports said Mr. Harward’s decision followed his concern about whether the top advisers in Mr. Trump’s administration would allow him to install his own staff on the National Security Council, particularly the Deputy National Security Adviser, K.T. McFarland, whom Mr. Trump had asked to stay on.

Mr. Harward was among several individuals floated for the position to replace Mr. Flynn, along with Homeland Security Adviser, Tom Bossert, and David Petraeus, a former Director of Criminal Investigative Agency (CIA), and retired Army Gen.