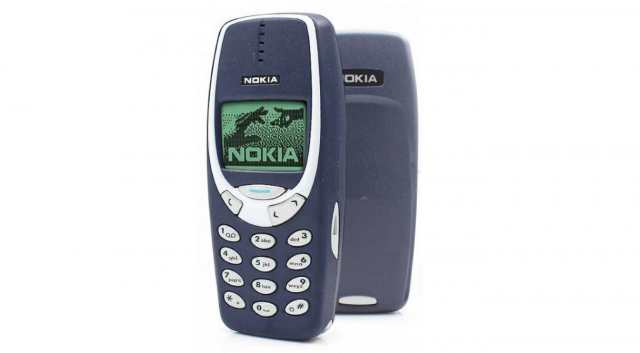 Nokia 3310, the sturdy, durable and economical phone loved by many, is set to make a return in a matter of weeks.

Originally released in 2000 during the early era of mobile phones, Nokia 3310 will return with its known reliable qualities and brand new features.

The phone will be made public at mobile world congress later this month, according to leaker Evan Blass who first revealed the details.

Microsoft reportedly designed the internet-enabled Nokia phone in a bid to increase its market share in Asia, the Middle East and Africa.

It is also compatible with several social media applications.

The new Nokia 3310 has a 0.3-megapixel camera, a radio and a torch among its features.

It has a battery that Microsoft says can last as long as 29 days on standby.

The built-in apps can work without a 3G connection.

After selling an estimated 126 million units, it is regarded as the best-selling phone in the world.