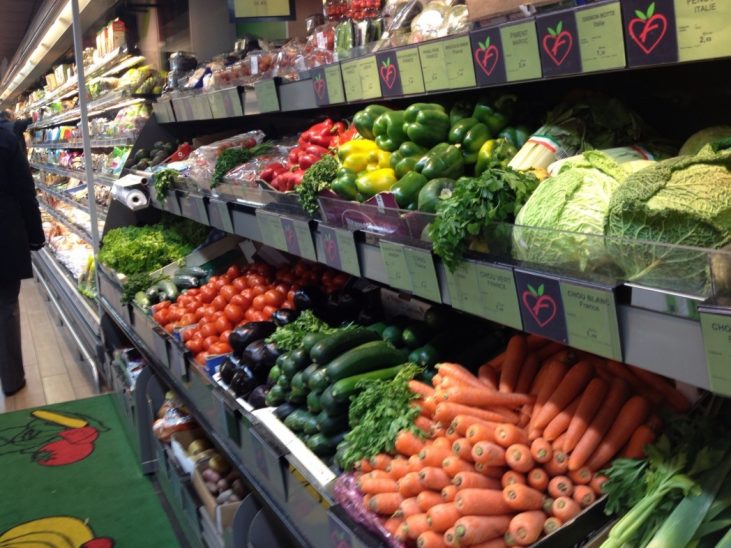 The Financial Secretary Mile 12 Market, Shehu Usman, says the task force set up by the Federal Government to bring down the prices of food items is not the solution.

He said, what the government should do is to assist the farmers tremendously, by subsiding fertilizer.

He said it will go a long way in reducing the high cost of food items.

He however, acknowledged the assistance of the former governor of Lagos state, Mr. Babatunde Fashola for ensuring a lot of farming was ongoing in Lagos state during his term as a governor.

“The former governor of Lagos State Governor, Babatunde Fashola, ensured that there was a lot of farming in Lagos state, which easily helped the people of Lagos state to get food items at a Lower price.

“The government could have provided more food when they came in, through importation of food items before closing down the border. For me that’s why food is very expensive”. He said