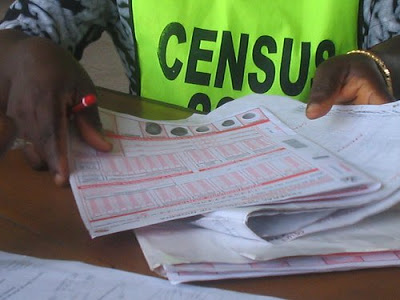 The Sokoto State Federal Commissioner, National Population Commission, Barrister Muhammadu Aminu Jason, has explained why the 2018 census will be biometric based.

He explained that the development was aimed at avoiding human errors.

While addressing newsmen in the state on Monday, Jason said, “As a prelude the commission will today (Monday) commence the third phase of Enumeration Area Demarcation, EAD, in Illela Local Government Area, LGA of Sokoto State.”

EAD is said to be a process of deploying high calibre technology to divide the landmass of a country into small units that can be easily covered by a team of enumerators during census enumeration.

Jason said, “The significance of the EAD exercise goes beyond the conduct of the 2018 census hence it will be used as an established national data for generating accurate locality list including house numbering for subsequent census.

“The commission had previously demarcated 37 local government areas in all the 36 states of the federation including Federal Capital Territory, Abuja in the previous EAD exercise.

“Nigerians have no reason whatsoever not to believe the outcome of the 2018 census as we are deploying sophisticated technology in carrying out the EAD exercise,” Jason stated.

Recall that the Federal Government, FG, last week released over N775 million for the conduct of EAD exercise ahead of next year’s National Population Commission, NPC census.

The exercise, which is expected to kick off on February 20 and end on March 10, includes the foundation on which the census architecture stands.