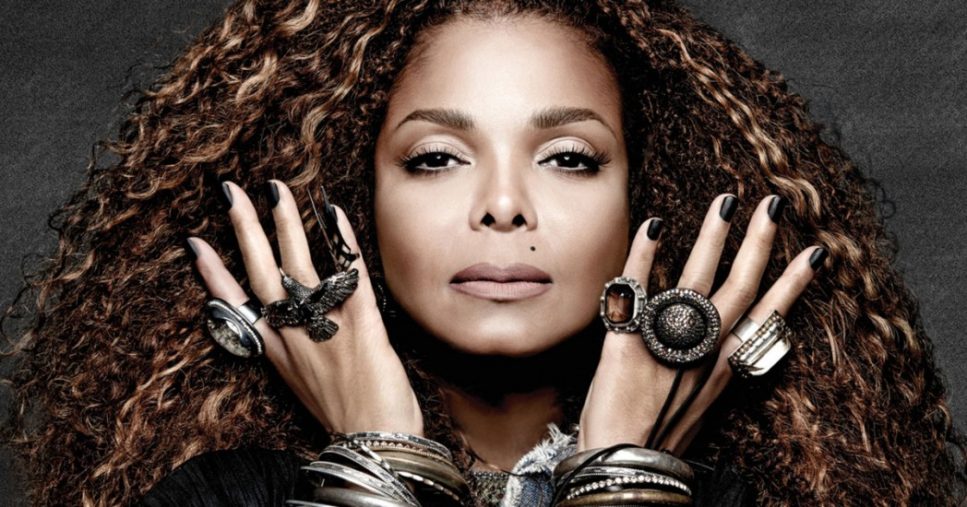 50-year-old singer, Janet Jackson has given birth to her first child, a baby boy.

The singer’s publicist, in a statement, said Jackson had a “stress-free” delivery of Eissa Al Mana.

“Janet Jackson and husband Wissam Al Mana are thrilled to welcome their new son Eissa Al Mana into the world,” her publicist said.

“Janet had a stress free healthy delivery and is resting comfortably. No further details are available at this time.”

She was previously married to soul singer James DeBarge in the mid-1980s, and to dancer Rene Elizondo Jr from 1991-2000.