The Bikini race completely shut down the famous Avenida Paulista, the main street of the country’s biggest city Sao Paulo. 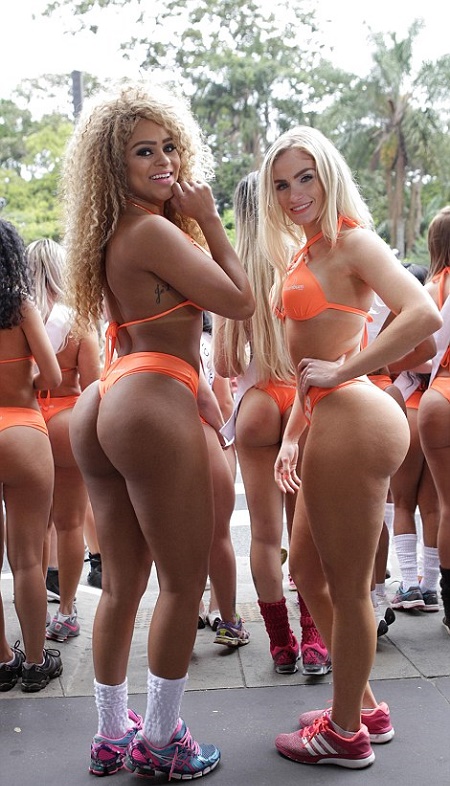 With their massive assets out in the open air as they ran down the street in an 100-metre sprint wearing just thong bikinis, the contestants were excited to be participants of the event. 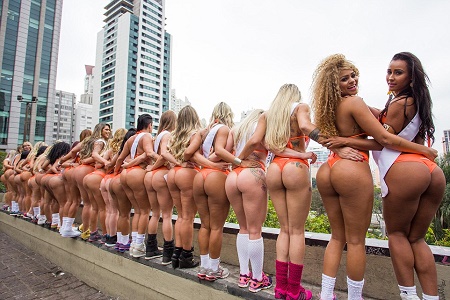 A representative of Sao Paulo and one of the 27 contestants, Ana Paula Saad, 38, said: “Running down the busiest street in Sao Paulo in just a bikini is the least I’m willing to do to get to the finals. I hope I stood out from the rest, and that more people in my home city will vote for me.’ 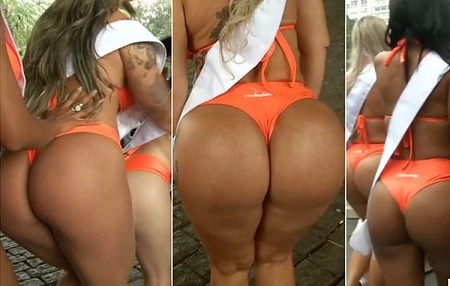 Another contestant representing state of Amazonas, Dani Omeles, 27, said: ‘I got up at 5am this morning to do some stretches, then spend the rest of the time putting my make-up on. This means everything to me. I know I’ve got the best bottom in Brazil, now it’s up to me to make everyone else know about it.’ 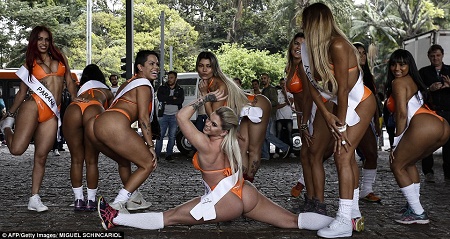 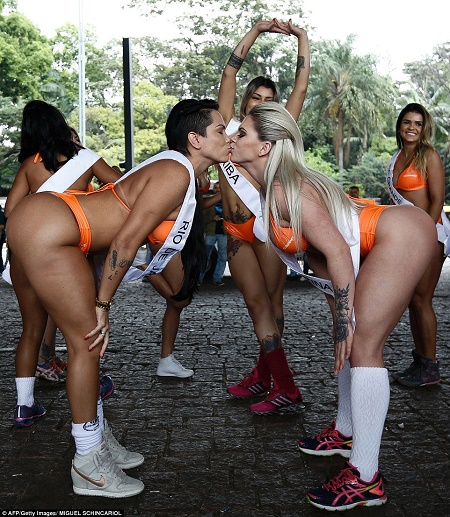