A medallist at the Olympic Games has been stripped of his medal for a doping offence – after RAT POISON was found in his system.

Izzat Artykov of Kyrgyzstan has become the first medallist in Rio to test positive for a banned substance.

But while drug cheats often seek to gain an advantage by staying one step ahead of World
Anti-Doping Agency, using chemicals that are invisible to current testing methods, Artykov went old school.

The substance detected in his body is strychnine, is a highly toxic alkaloid which is ordinarily used as
a pesticide for killing rodents.

When ingested, strychnine causes muscular convulsions before death through asphyxia.

Those convulsions had been thought to be beneficial in tiny doses in the past, and in the late 19th and early 20th centuries it was used in small doses as an athletic performance enhancer, and recreational stimulant.

Strychnine was widely used in the early days of the Tour de France and appears on the World Anti-Doping Agency’s list of banned substances.

In fact strychnine was used in what is recorded as the first ever instance of drug use in the modern Olympics.

At the 1904 Olympics in St. Louis, Missouri, Thomas Hicks won the marathon thanks in part to several doses of strychnine, egg whites and brandy administered by his trainer mid-race, historians say.

But, as a Department of Health report points out, ‘small increases could potentially be fatal’.

The Court of Arbitration for Sport confirmed the news on Thursday. Artykov had claimed gold in the 69kg category 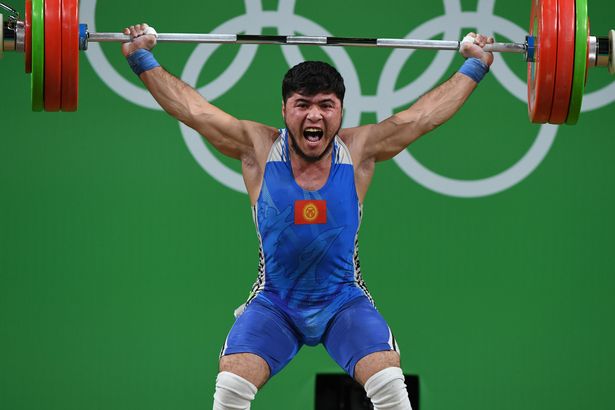 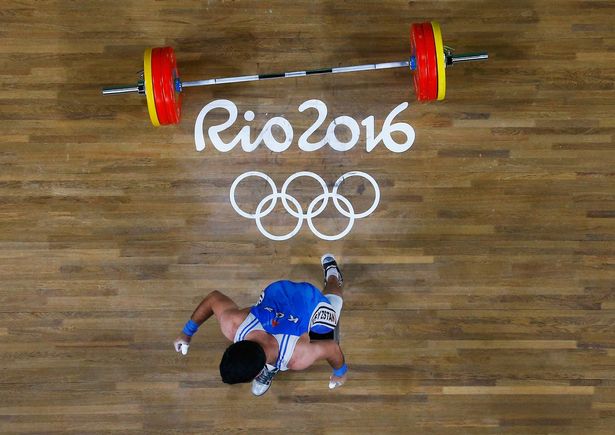 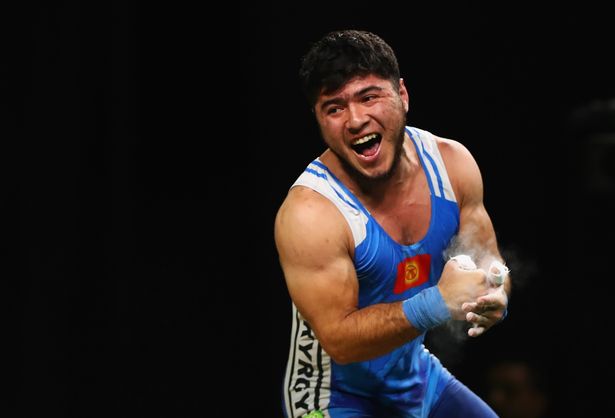