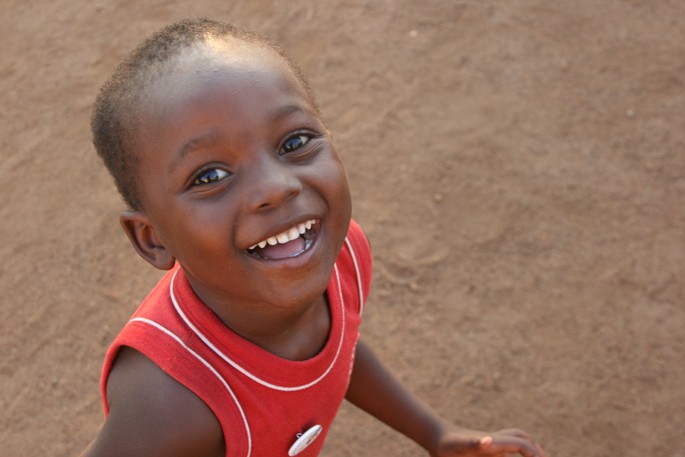 Dr Mustapha Jibrin, Niger Commissioner for Heath and Hospital Services, says excessive lead in pregnant women can cause deformity and make children to be dull academically.

Jibrin said on Monday that the acceptable composition of lead in the body should be below 10 microgram. The commissioner added that the presence of 100 microgram of lead would lead to damage of vital body organs which can result in death.

“Lead is a by-product of metals attached to the stones that people mine. When there is illegal mining in an area, the soil in that area is prone to lead contamination.

“Aside from the accident that can occur at the site, there will be inhalation of different kinds of dust particles and it can lead to all kinds of chest diseases especially for those who are unaware of being asthmatic.

“Other ways people can have excessive lead in the body is through the water they drink and the food that is contaminated with lead.

“Lead is difficult to excrete and when it get to a very high level, it affects the brain, heart, kidney, bones, blood and in female it can affect the reproductive system”, he said. Jibrin said the worst condition of lead is found in children as it affects the brain of growing children and causes severe abdominal pain, convulsion, abnormal behavior and irritability.

He said a child born with excessive lead in the body was likely to die after birth. He added that lead poisoning can be treated, but better prevented by steering away from illegal mining.

Similarly, Dr Aliyu Tangwagi, Niger Commissioner for Environment and Solid Minerals, told NAN that there were plans to harmonise activities of miners in the state. He said the State Government was collaborating with the Federal Government to bring mining under one umbrella in the state.

Tangwagi said that negotiation was on with geologists and geographers to use modern equipment to survey the land. “The company is called Zuma Mineral of Niger state, it has been registered and it is about 75 per cent completed.

“The miners will be engaged as laborers using modern technology. It will be a concession for some period of years and mining will be on after the concession elapses”, he said.