A British man, Scott Richard, 42, has been arrested in Dubai and held without charge for 3 weeks after he shared a Facebook post on charity telling people to buy blankets and other items for refugees in Afghanistan. 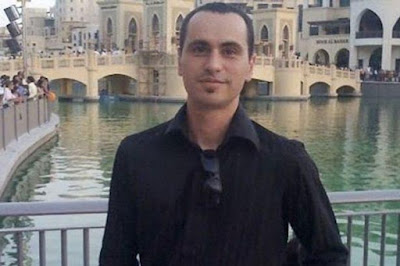 In the United Arab Emirates (UAE), it’s a crime to organize donations or advertise charities not registered in the country.
According to the law,  charities not registered in the UAE can only be promoted with the written approval of the Islamic Affairs and Charitable Activities Department in Dubai.
Mr Richards, who had been working in Dubai as an economic development adviser, says he’s been denied access to a lawyer and he’s been denied bail.
He faces up to one year in prison and a fine of 100,000 dirhams (£20,000).