Former US Republican presidential candidates Marco Rubio and Ted Cruz were invited to the ongoing Republican National Convention taking place in Cleveland by Donald Trump’s team to give a speech and before Ted Cruz took the stage for his convention speech Wednesday night, senior members of Cruz’s team encouraged him to endorse Donald Trump during his speech. 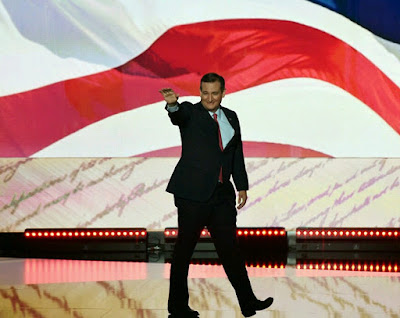 However, Cruz didn’t make that promise to them and seemed still angry at Trump for the personal attacks the GOP presidential nominee made on his family during the primary campaign, sources familiar with the speech preparations said. 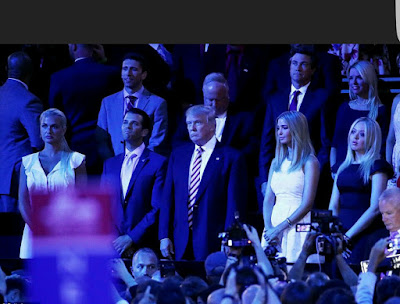 But top aides had concluded he needed to formally endorse Trump at the Republican National Convention since he had agreed to make a speech there. Some aides to Cruz, a Republican senator from Texas, were pushing him to endorse Trump for the sake of his own political future, because Cruz has indicated intentions to run for president again in 2020, and he has a team forming behind him to execute that plan.

After his speech, Cruz declined endorse Donald Trump but congratulated Trump for winning the nomination.
Then he told voters:

“And to those listening, please, don’t stay home in November. Stand, and speak, and vote your conscience,” Cruz said. “Vote for candidates up and down the ticket who you trust to defend our freedom and to be faithful to the Constitution.” 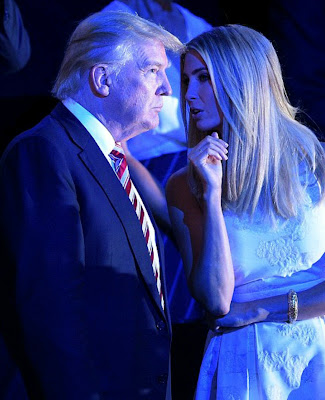 After the speech, he was booed off stage because he didn’t endorse Trump. The people in the crowd started chanting“We want Trump”. 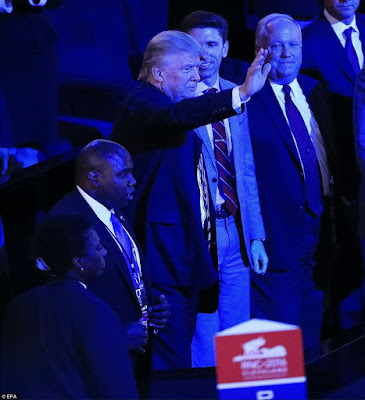 Video footage has emerged showing Cruz’s wife being led out of the Quicken Loans Arena in Cleveland when the crowd turned on him.