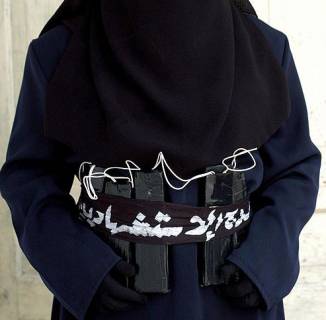 Two days after the Nigeria Army reopened the Dikwa/Mafa/Gamboru road in Borno State, two suicide bombers have attacked two different Mosques in Damboa killing themselves, 6 others, and leaving one injured in the attack.

Officials say the wounded have been taken to a nearby hospital, while efforts are on to clear the rubble.

The Nigerian Troops and other security agencies have been mobilized to the area for adequate security.